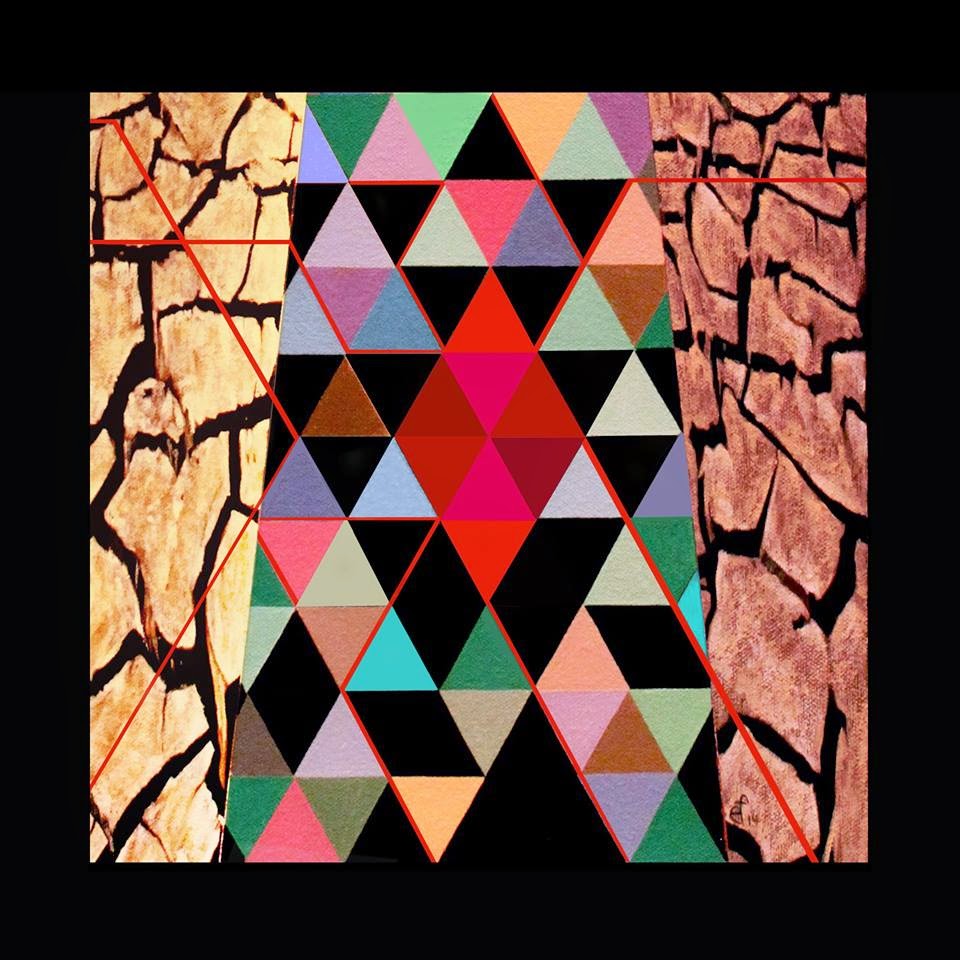 I figured I should blog about some albums I listen to from time to time, these are not actual reviews but instead a look into what albums that has been spinning at my home recently.
I decided to call this column Fourplay instead of shortcuts if you think they are similar to eachother.
First four out :
One Hundred Thousand - Rise (2014) If it´s too loud, you´re too old!
This is the 2nd and latest EP in a three-part release from an American progressive hard rock quartet that is co-produced by Clint Lowery of Sevendust, I think their sound bring thoughts to a crossover between Like Thieves and Dark New Day. Talk about music that makes my mouth water.
This might not be your cup of tea if you´re looking for radio ready choruses but instead a real Hallelujah moment if you want a thinking man´s metal.
Bring us the 3rd one. 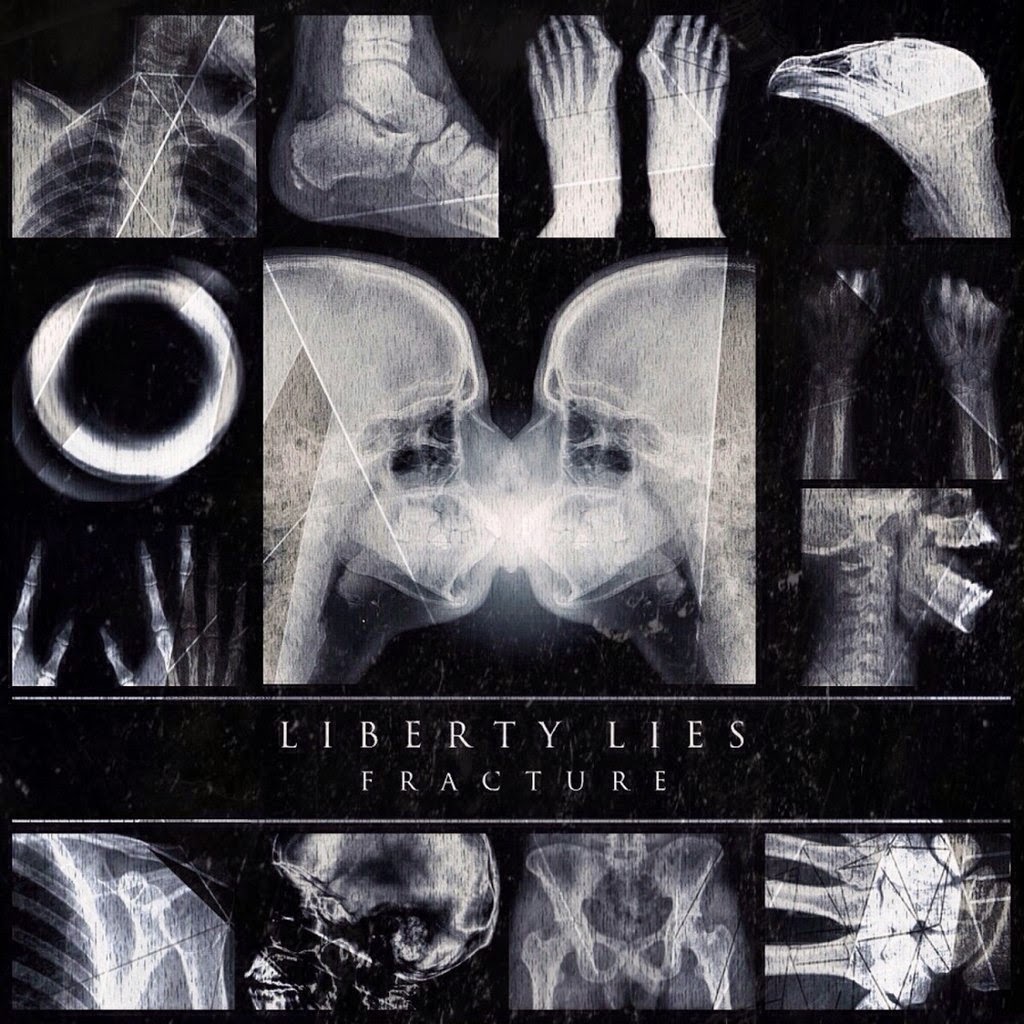 Liberty Lies - Fracture (2015) A new force aiming for the active rock chart.
You can always count on U.K to deliver new promising rock bands, from the West Midlands we find the 5 piece alternative hard rock band Liberty Lies.
They have shared the stage with Halestorm and Shinedown and recently also released their debut album "Reflections", this band ain´t wasting any time laying on the sofa because their brand new EP "Fracture" is now available.
Soon a band to be reckoned with in the same league as Mallory Knox and Young Guns. 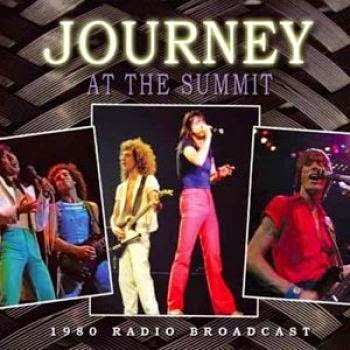 Journey - At The Summit, 1980 Radio Broadcast (2014) The AOR legends at their peak.
Earlier this fall, Left Field Media released the live album The Frontiers Tour with Journey, a radio broadcast recorded on their 1983 tour when the band ruled the stadiums.
And now every Journey fan, like myself, gets a new treat with another live recording from Houston during the 1980 tour. The official live album "Captured" was recorded during this tour but with a different setlist, I find "At the Summit" just as good with more odd Journey songs like "Lovin´ you is easy", "Kohoutek", "Winds of March", "People and places", "Precious time", "Patiently" and "Opened the door". 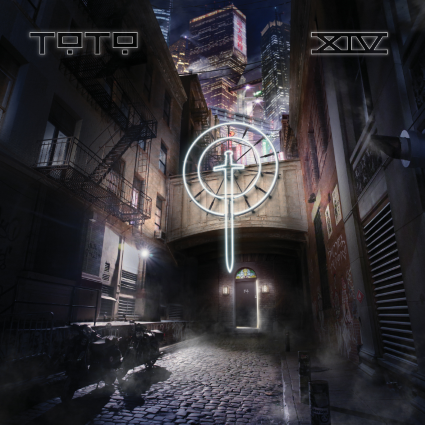 ToTo - XIV (2015) The album that will end your bad dreams.
ToTo fans are not only the most patient ones but also the most loyal fans in the world, the critics do their best in bringing down this Grammy award winning band with pen and sword but the fans know better and stay true to the band.
It´s been 9 years since the last record "Falling in between" and lots has happened with original singer Bobby Kimball being replaced by Joseph Williams who sang on ToTo´s 80´s albums "Fahrenheit" and "The Seventh One". Original bassplayer David Hungate has returned to the band and joined the founding members Steve Lukather, David Paich, Steve Porcaro for one of the most exciting albums of 2015.
Soundwise, "XIV" reminds a lot of their successful 1984 album "IV" with traces of "The Seventh One" and "Hydra". We all sleep well at night again.
Upplagd av RothNRoll kl. 5:18 AM