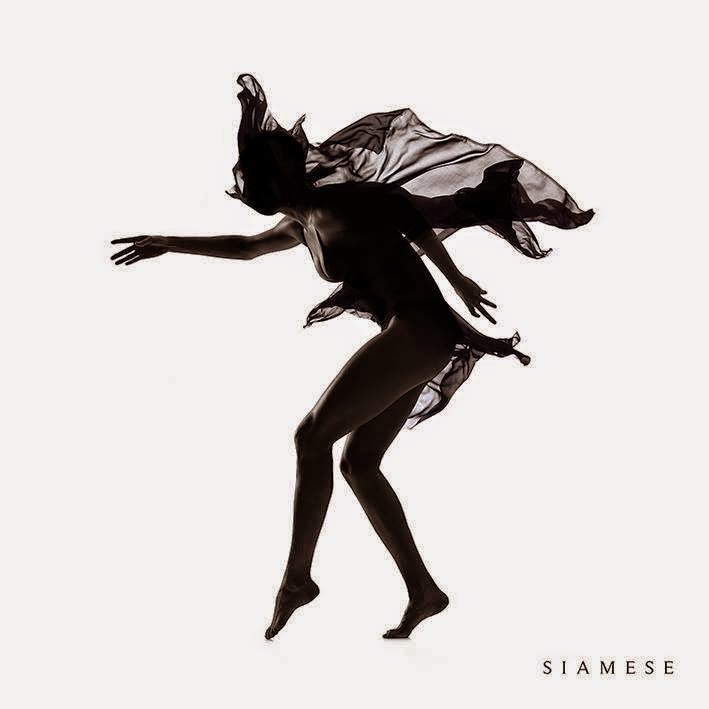 Siamese - Siamese (2015) Is it finally time for this band´s breakthrough album?
Time for another Fourplay column with 4 albums that I´ve been listening to this week and first out is the Danish alternative / progressive rock band Siamese. Formerly known as Siamese Fighting Fish and now releases their 3rd album simply titled "Siamese".
Rock from Denmark most often means top quality and this album ain´t no exception, I think of these guys as a crossover between Dizzy Mizz Lizzy and Kadawatha.
Fans of Circa Survive might have something to look forward to here, no matter where you are in the world. New Zealand, Brasil, Japan, France or USA. Here´s your new favorite band. 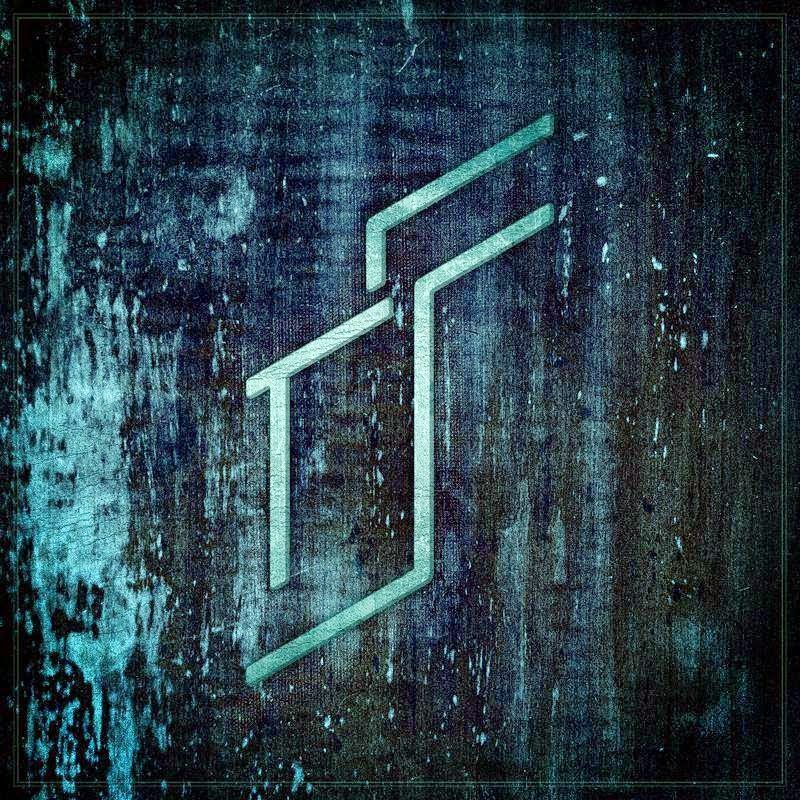 Red Seas Fire - Resolution (2015) Where do they go from here?
It feels like the British band Red Seas Fire just gets heavier and heavier for each EP, their 3rd EP "Resolution" is their heaviest so far but not a direct hit. I wasn´t sure what to think of it first but this band is just too good to slip through your hands.
They´re less industrial and more towards melodic metalcore but with a huge injection of alternative / progressive metal.
Perhaps not this band´s brightest moment, however I can´t turn this new music down either. "Resolution" is a bit like Gollum, both charming and unattractive at the same time.
Red Seas Fire has reached the crossroads, let´s see in what direction they´re headed. 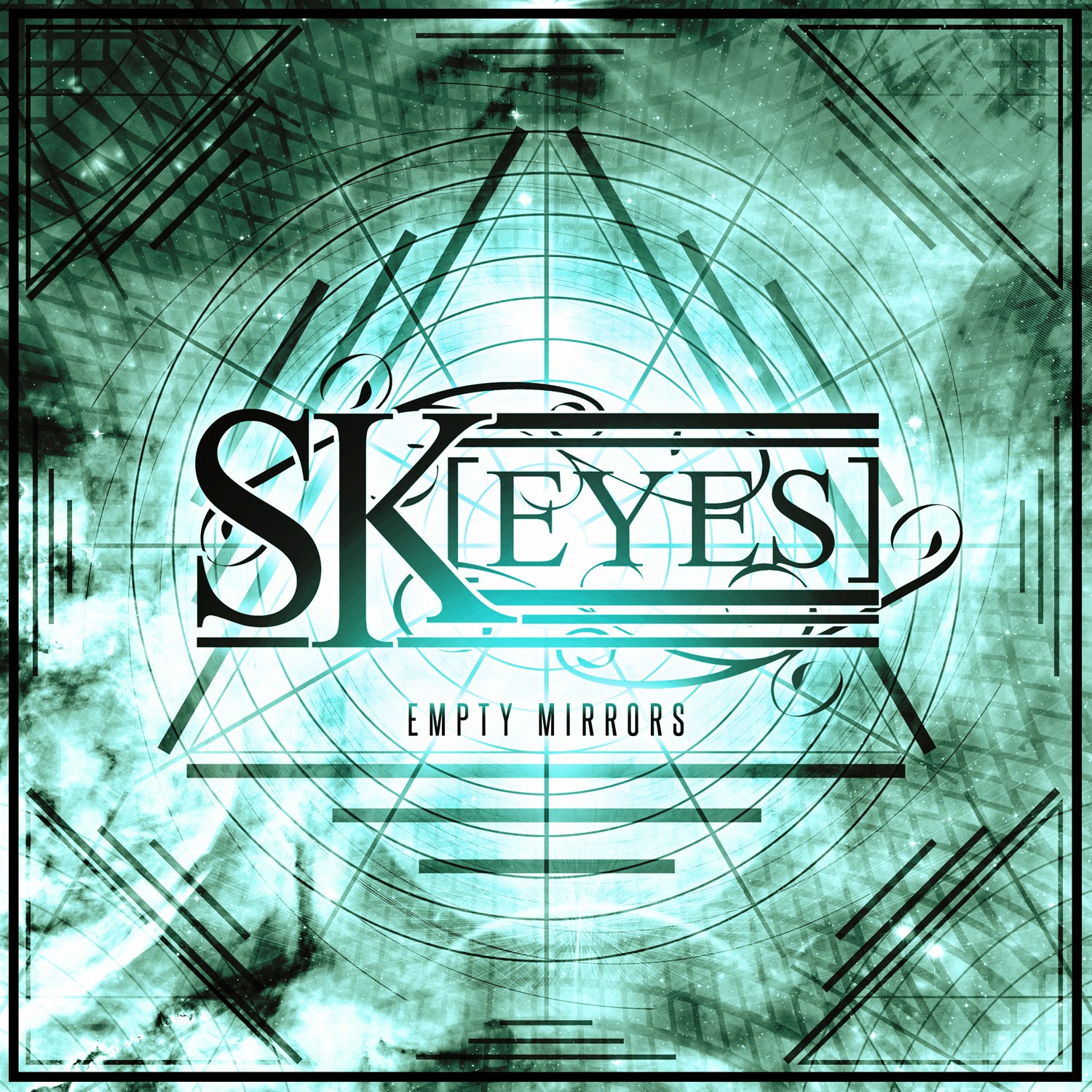 Skeyes - Empty mirrors (2015) Another star is born in the skies
The state of Pennsylvania is known for many great artists like Donnie Iris, Poison, Pink, Breaking Benjamin, CKY and Taylor Swift. Now we can add another promising new act to that list with the clever name Skeyes.
Their debut EP "Empty mirrors" is a nice blend of post hardcore and metalcore, nothing new under the sun but still done with class. The title track stands out and so do the opener "Ethereal" featuring special guest Garrett Rapp (The Color Morale) on vocals.
Give these guys a moment of your time because I expect greater things to come. 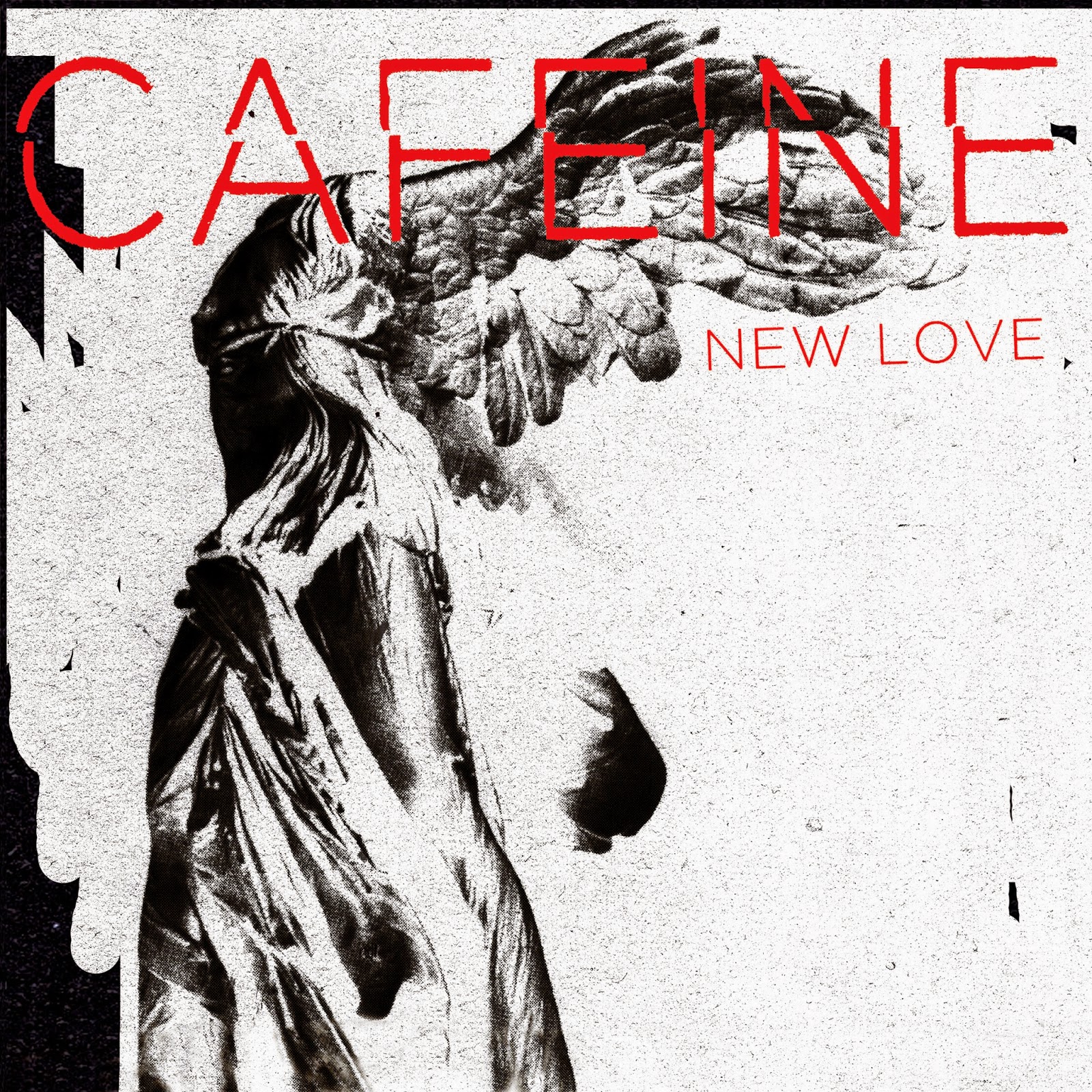 Cafeine - New love (2015) The 80´s called and wanted it´s sound back
Caffeine, you don´t need it but once you get it, you can´t be without it. The addictive music of this album can easily be your new love.
Charming Indie rock flirtin´with synth pop and dance punk. Oh la la. This is what happens when Pulp has listened to too much Gary Numan while they´re collaborating with Plastic Bertrand.
New wave never went away, it keeps on coming just like the way waves do.
Now this was a fun record to listen to.
Upplagd av RothNRoll kl. 8:06 AM