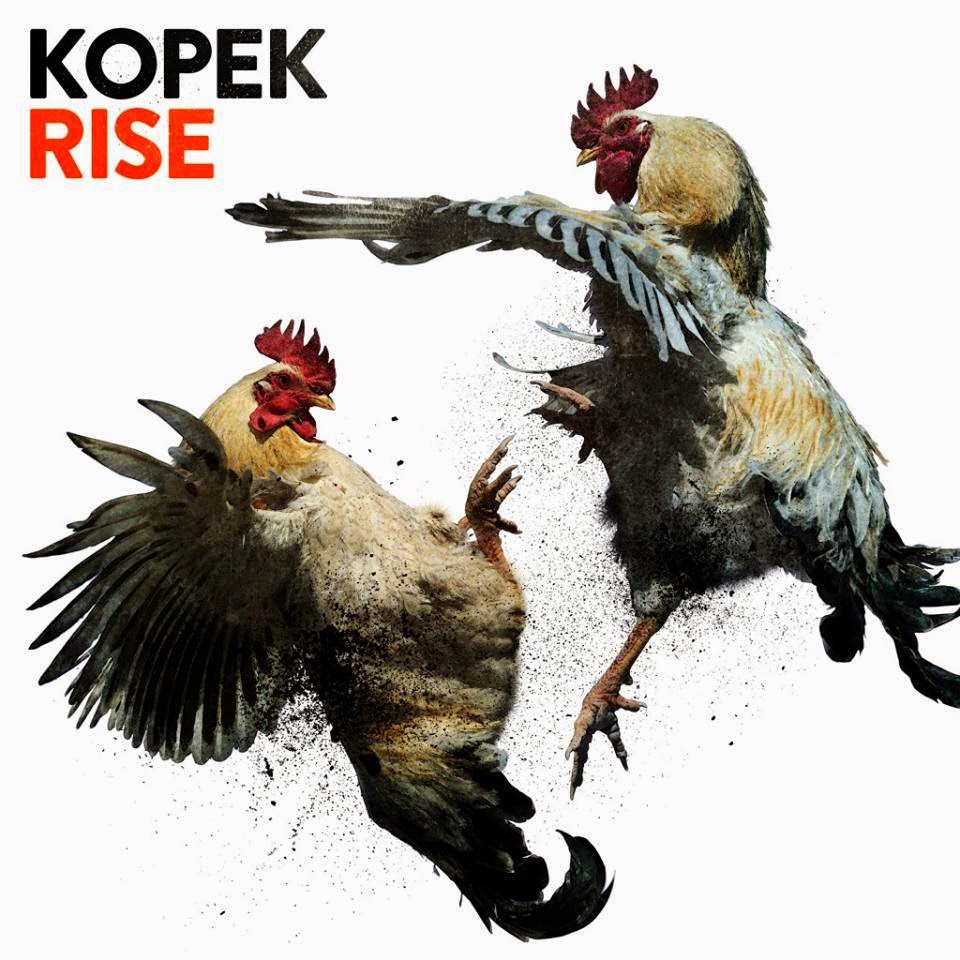 Formed when vocalist Daniel Jordan answered Derek Kinsella’s (Bass) add for a singer in Dublin Ireland, Kopek have spent the... last number of years touring the world and garnering massive praise for their debut album White Collar lies (2010).
Now ready, with their eagerly anticipated second album “Rise” Kopek intend to revisit their thousands of fans and also, with the added infrastructure of a major label, reach a wider audience with their powerful style of rock music. The people have been waiting and there is no doubt that Kopek are about to deliver.
Listen to the album track "The water song" from the new album "Rise" here.
Upplagd av RothNRoll kl. 10:41 AM