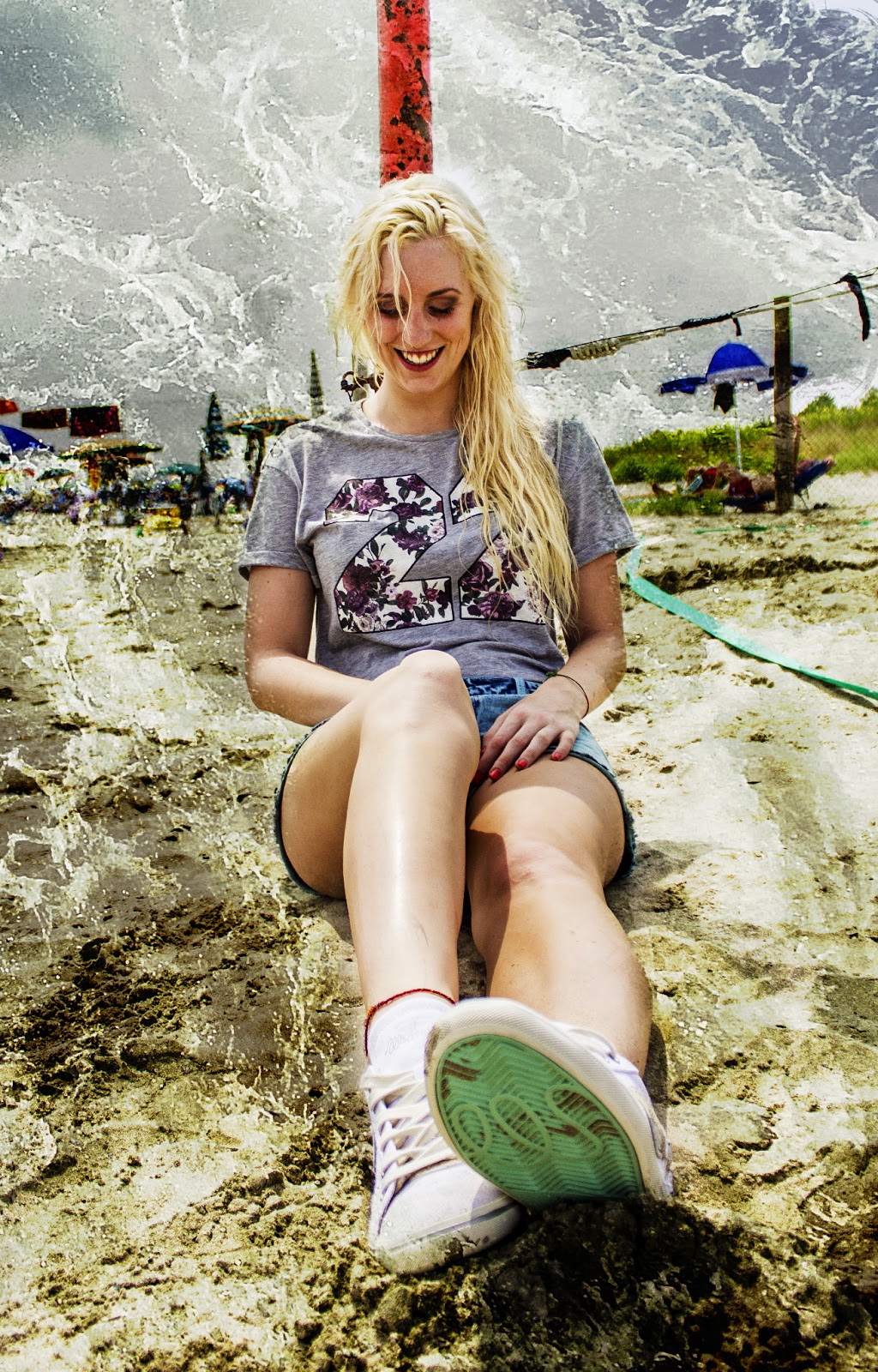 Jamie Lee Smit is a young and talented belgian singer and model. She has been widely known for her metal band Azylya, wich performed at big festivals like Metal Female Voices Festival, PPM Festival, Damen Of Darkness Festival and many more.
After the huge success of Azylya’s debut album “Sweet Cerebral Destruction”, Epictronic signed a worldwide deal with Jamie-Lee to produce her debut solo album which has been written, composed and produced by Riccardo Daga.
The Album consists in a strong mix of Indie Rock and New Wave developed through emotional patterns and enhanced by dramatic french lyrics.
The record "Mon Amour Monique" will be released on March the 30th. RIYL Anouk and The Cranberries.