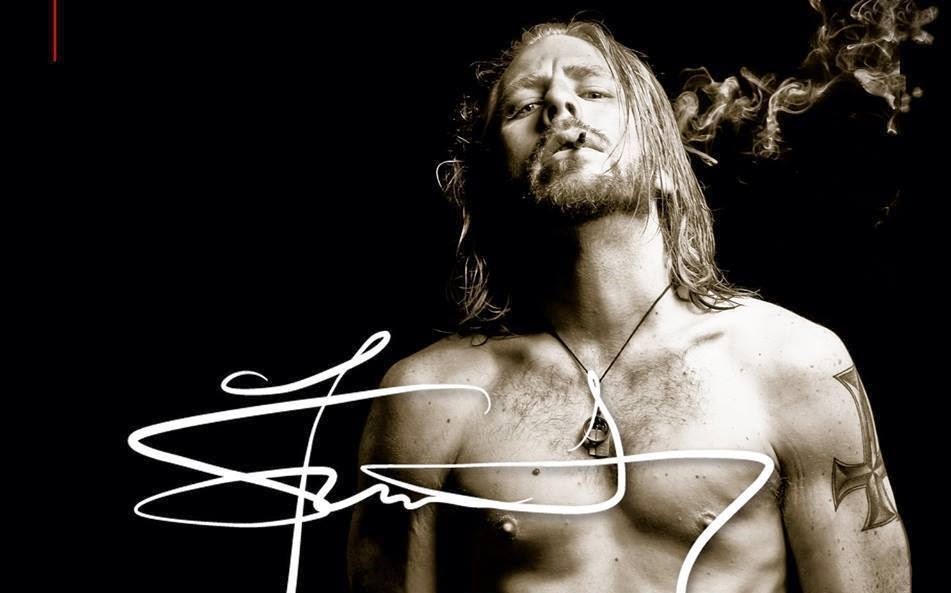 It’s official… By innumerable world wide fan requests, Jay Smith has announced the release of his new, infectious and powerful single GOD DAMN YOU following the prior, critically acclaimed album King Of Man, released in December 2013.
God Damn You was chosen as a single because fans loved the song and took it to their hearts. The ballad tells the story of the overwhelming, unforgiving pain following the early loss of someone very close and the tormenting battle to live with the memories. God Damn You is based on a true story earlier in Jays life.