Look up and prioritize Jonathan Rundman 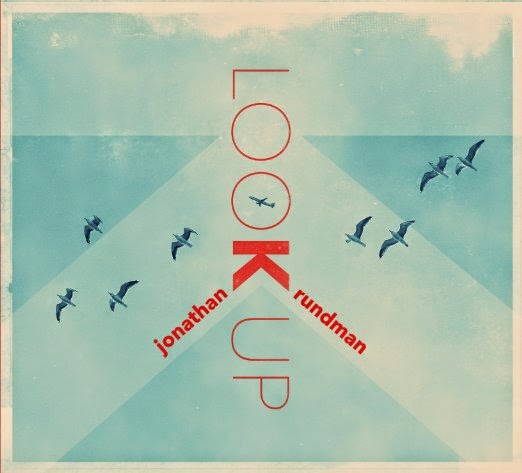 Born and raised in the isolated Finnish-American communities of Michigan's Upper Peninsula, Jonathan Rundman has been writing songs and performing across the country since he was 18 years old. He emerged on the national music scene as a Chicago-based touring artist, generating rave reviews in Billboard, The New York Times, Performing Songwriter, Paste, and countless regional publications. Now living in Minneapolis, he continues to tour and record. Jonathan's songs can be heard on radio stations across America, in Scandinavia and England, and have been featured on television's Ellen Degeneres Show and CBS This Morning. He has performed live on NPR's Mountain Stage Radio Show, and on Iowa Public Television.
In January 13, 2015, Jonathan Rundman will release a new album titled LOOK UP. It marks a mature new phase in Jonathan's critically acclaimed discography.
Upplagd av RothNRoll kl. 7:13 PM