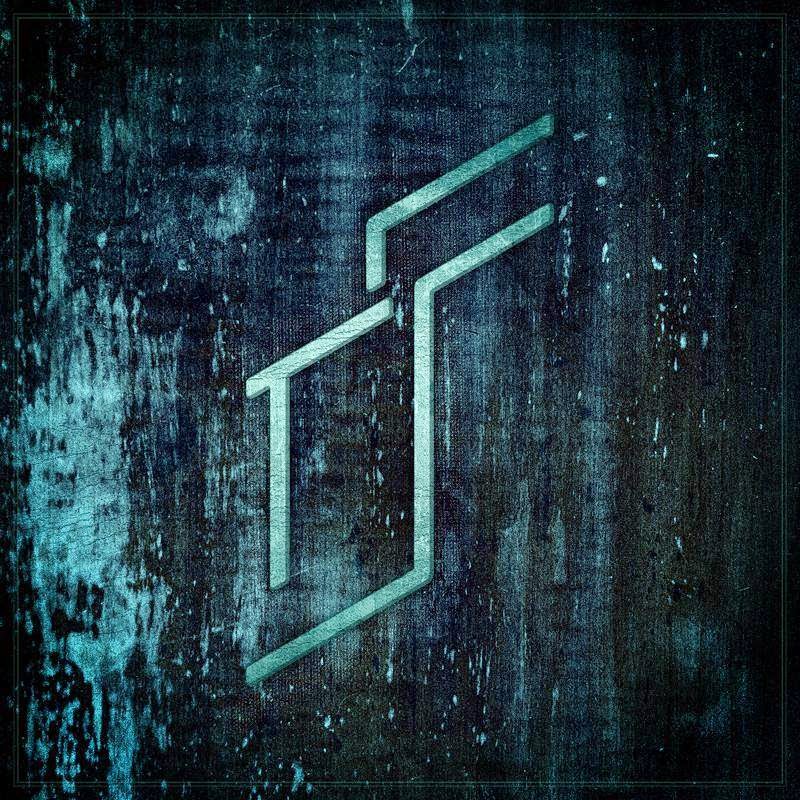 When we last heard from the West Country based quartet, it was April of 2014, and Red Seas Fire had just unleashed Confrontation, the follow up to 2013’s Exposition, to critical acclaim and a new found sense of creative satisfaction from within their rank. But, far be it from RSF – completed by guitarist/producer Pete Graves, drummer Jake Fogarty, and newly recruited bassist Jon Worgan – to languish on their laurels, the band pushing themselves ahead through self-imposed challenges to ensure that their last instalment of their now three year spanning ‘Mise En Scène’ project was the most devastating work of all: “We feel that ‘Resolution’ is the true culmination of the past two EPs,” assures Adams; “‘Exposition’ was a fairly straightforward outing, a fairly shallow introduction to the themes, ‘Confrontation’ was the heavy, unhappy moment where discord and malcontent set in, and ‘Resolution’ is where those two atmospheres battle it out to bring it all to a conclusion. It is heavier, it is more dramatic, it is the perfect end to our little story.”
Listen to the lead single from 'Resolution', track 'Blood Bank', here: https://soundcloud.com/inceptionpress/red-seas-fire-blood-bank
Upplagd av RothNRoll kl. 12:07 PM