The Year of Tim Myers (OneRepublic) 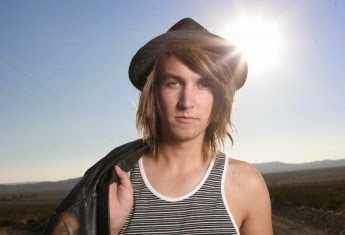 There’s a pretty good chance you’ve heard Tim Myers sing, but never knew his name. Needless to say, that’s about to change.  The former One Republic member and massively talented singer/songwriter has announced the release of his sophomore album, The Year.  Its first single, “Hills to Climb” has already been featured in the trailers for The Judge and When the Game Stands Tall, as well as numerous promos for ABC.
The Year officially comes out on January 27.   Listen to “Hills to Climb" here