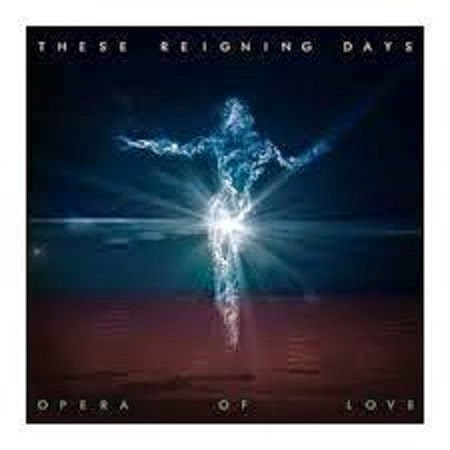 These Reigning Days - Opera of love (2014) First they take Manhattan, then they take Berlin
Another British band ready to conquer the world but do they have what it takes? Well, they certainly know the importance of a strong melody in the centre of the song.
These Reigning Days has supported Bon Jovi and their music was used by BBC in their coverage of the 2014 Winter Olympics, their manager should do everything in his power to book ´em to all the big festivals this summer so they can spread their opera of love.
This is stadium rock flirting with 80´s synth.
For fans of The Killers, Born Cages and Bastille. 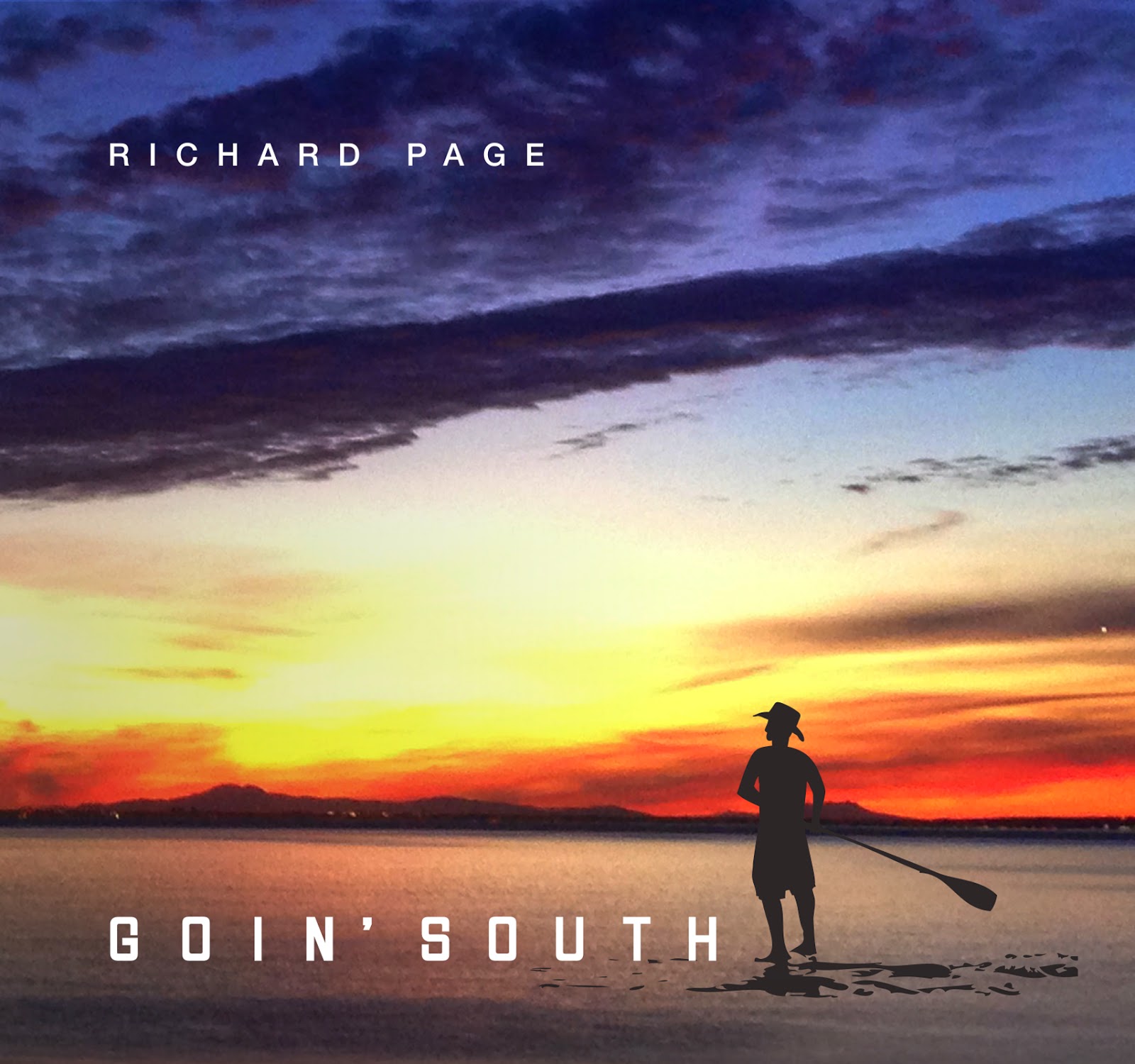 Richard Page - Goin´ south (2015) Songs for the campfire
The amazing voice of Mr.Mister, Third Matinee and Ringo´s All Starr Band is back with a new solo album, Richard Page is going south and you can definitely hear it on these 10 new tracks.
You can almost feel the summer winds when you listen to this laid back music, we get a mixture of sunny California pop and alternative country where Richard´s voice is like balm for the soul.
Die hard fans of Mr.Mister might not be too pleased to hear this album but if you´re into bands like America and The Eagles, "Goin´ south" will make you feel right at home. 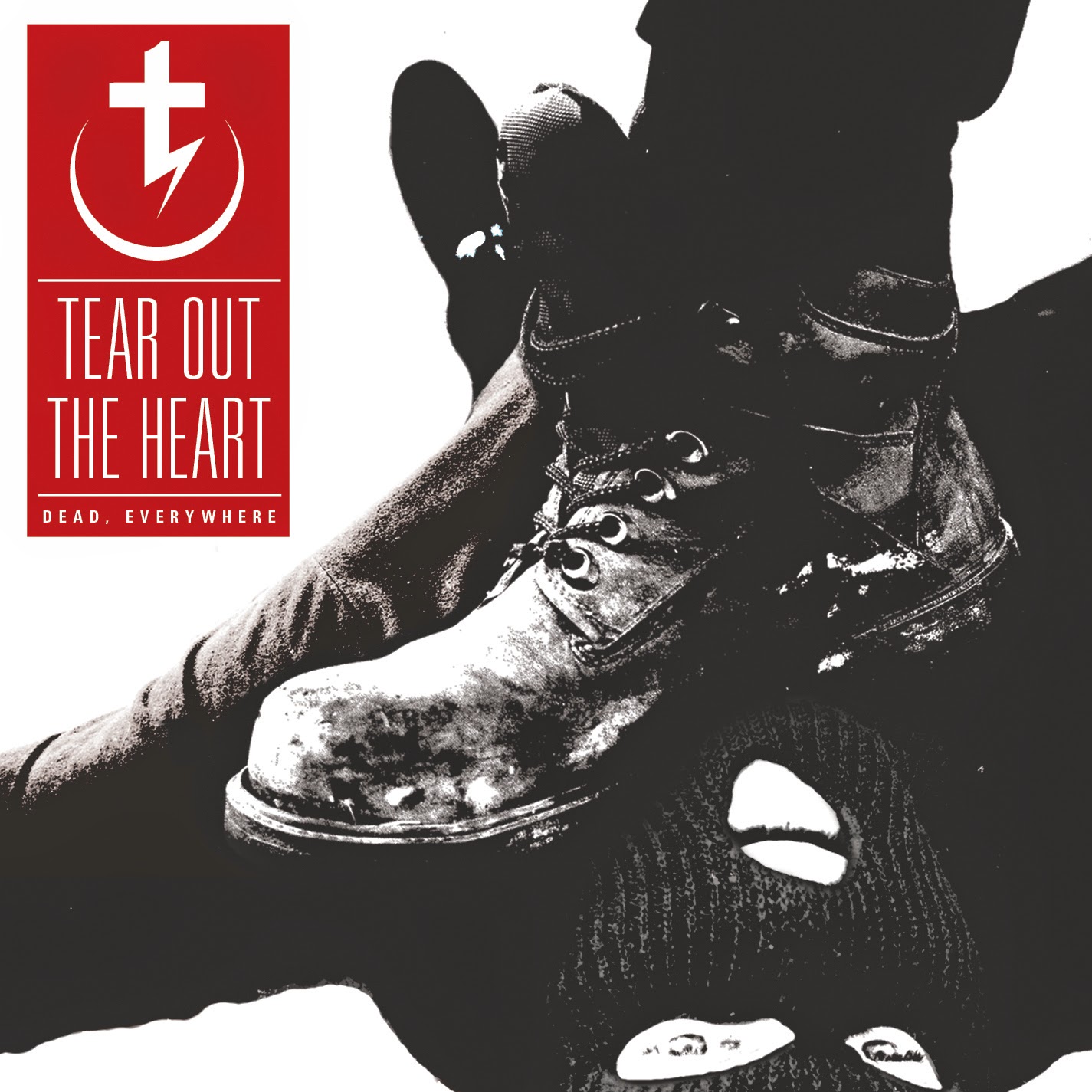 Tear Out The Heart - Dead, everywhere (2015) Another brick in the metal wall
These guys from St.Louis are pointing the middle finger at all the corrupt politicians in the world with their new album "Dead, everywhere". So could Tear Out The Heart repeat the success of their previous album "Violence" from 2013? The answer is both yes and no, there is no change in sound here because we still get a massive wall of furious metal like a crossover between metalcore and pop punk.
They show some strength with an unstoppable energy and a few killer choruses but as an entire album, "Dead, everywhere" cannot match "Violence" I´m afraid.
Still it´s good enough to feed your hunger for sinister metal. 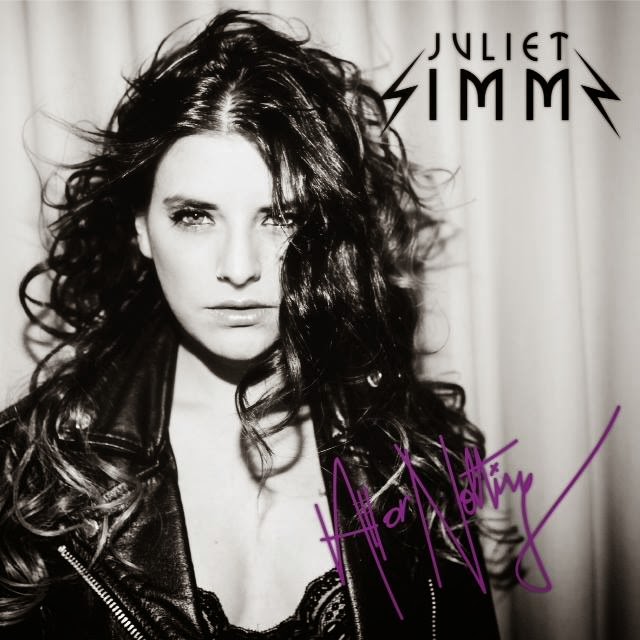 Juliet Simms - All or nothing (2015) The girl from The Voice goes solo
Former Automatic Loveletter frontwoman Juliet Simms takes her best shot on a solo career and deliver the new EP "All or nothing". This ain´t really a daring EP, she is going in the same direction as her former band but perhaps more like a rocking version of Katy Perry.
If you dig songs like "Since u been gone" with Kelly Clarkson, you´re gonna love Juliet Simms new songs.
I can´t say I´m too excited about this but she´s doing ok, I think Automatic Loveletter was better.
Upplagd av RothNRoll kl. 8:19 AM