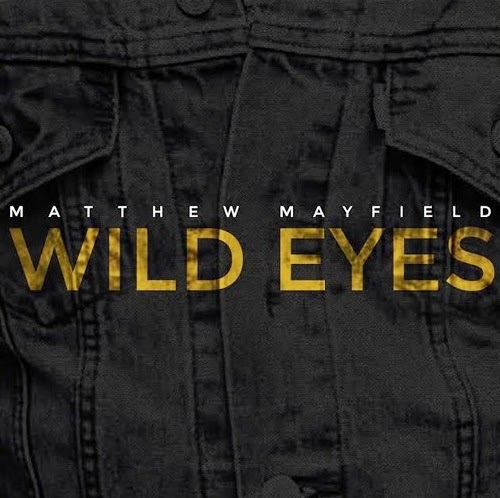 Matthew Mayfield - Wild eyes ( 2015) Alabama´s son does it again
What a creative songwriter he is, former Moses Mayfield frontman Matthew Mayfield. The 31 year old artist has released 7 EP´s and 3 full length albums in just 7 years.
His voice can carry the songs by itself, his passionate singing moves me in a way few singers can. The acoustic rock on his new album "Wild eyes" can be described as Brian Vander Ark meets Blue October,
Don´t look any further if you want a quality album to sink your teeth into. This is as good as a perfect Irish Coffee. Number Station - Back seat (2014) An injection of bright new wave tunes
Number Station are an indie pop band from Melbourne, Australia. They´re influenced by bands like Phoenix, Arcade Fire and U2. The band released their debut EP "Everything will change" in 2012 and last year their follow up "Back seat" came out, including 5 charming and synth flavored pop songs.
I think of their sound as a mix between Pseudo Echo and The Royal Concept with a touch of Crowded House, their music makes me feel like I´m sitting on a subway train in London going to all the way to the terminal station. So many impressions.
Real nice. 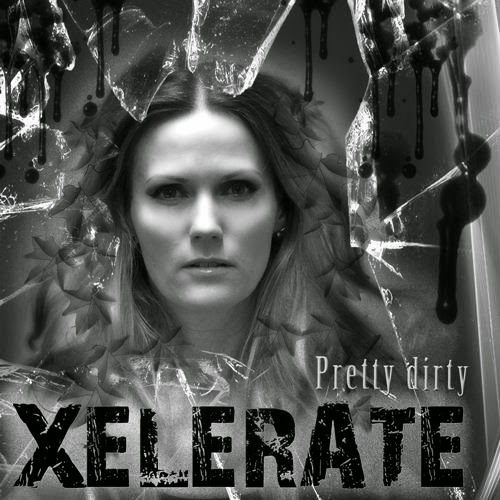 Xelerate - Pretty dirty (2015) Biker rock music from Oslo
The upcoming EP "Pretty dirty" from Norwegian rocknrollers Xelerate shows a band that couldn´t care less about pop choruses or computerized recordings, their sound is alive and kicking.
The music sounds rough and unpolished, not that far from Motley Crue´s first album "Too fast for love", sure I wouldn´t mind a bigger production to get rid of that demo sounding drums.
Singer Gryner´s vocal performance is reminiscent of Liv Jagrell (Sister Sin) which suits the straight ahead rock of Xelerate just fine.
Pretty dirty and pretty good. 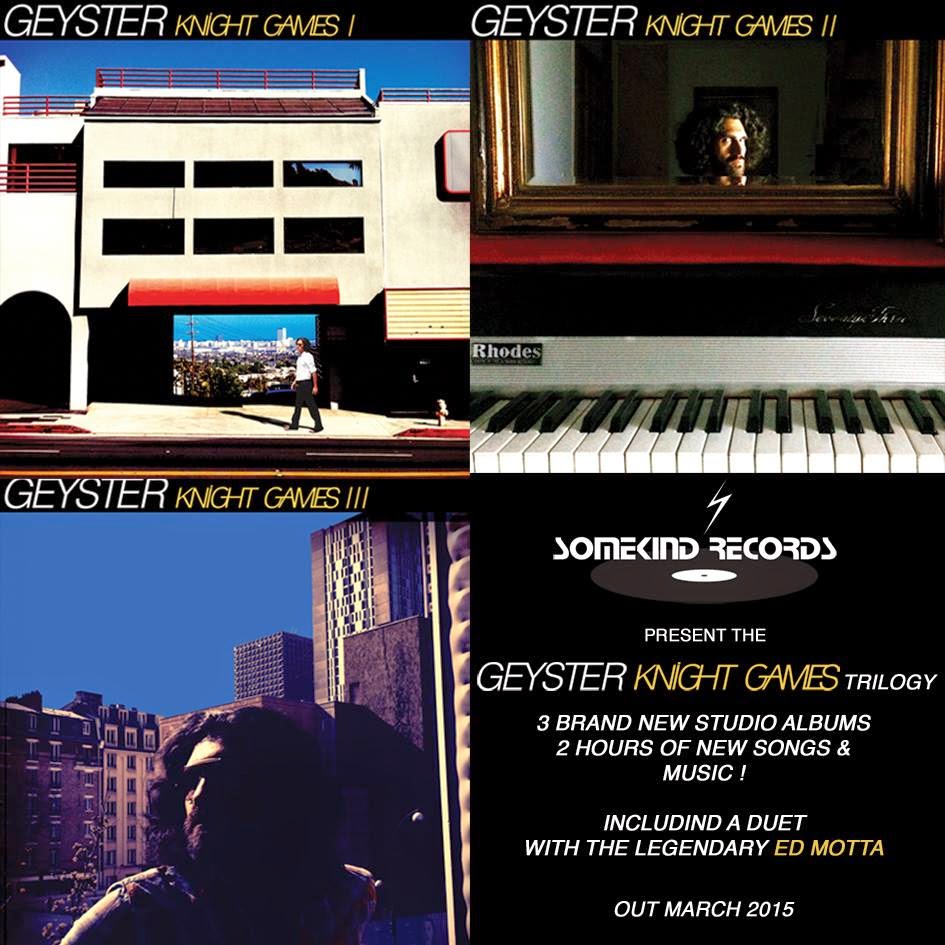 Geyster - Knight Games I-II-III (2015) And the Michael McDonald Award goes to....
Smooth westcoast music the 70´s style, the French composer Gael Benyamin deliver not only one new album but three cd´s in his new Knight games trilogy.
It´s rather remarkable that 29 songs didn´t feel like a marathon of music at all, listening to these 3 albums felt like watching the Lords of the ring film for the first time. Time passed by so fast.
I´d like to give my compliments to the chef of this delicate dish of well produced music.
For fans of Christopher Cross, Randy Goodrum, Frederic Slama´s A.O.R
Upplagd av RothNRoll kl. 3:42 PM