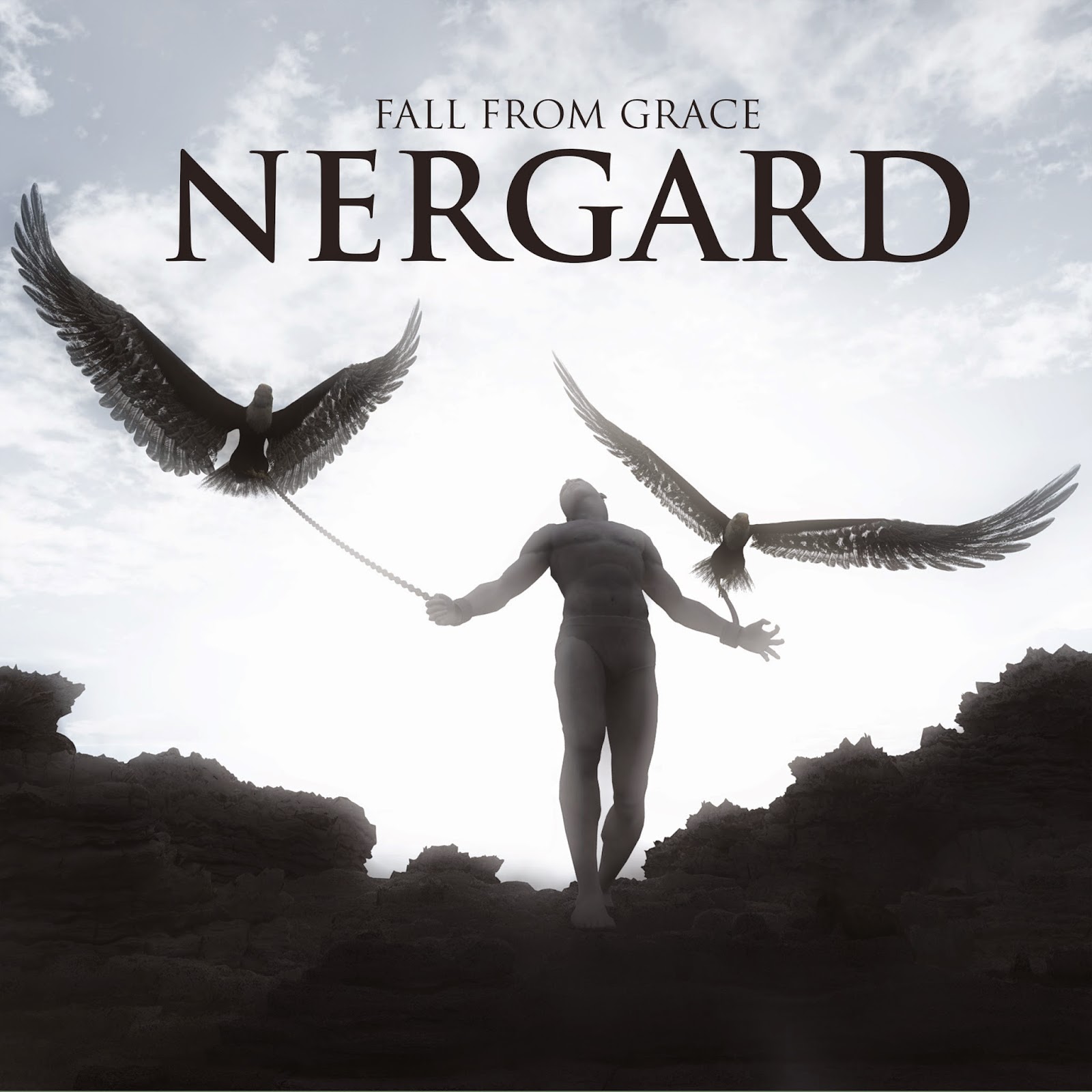 All-star melodic metal act NERGARD is back with two new singles entitled “Fall from Grace” and "On Through the Storm" taken off the upcoming album A Bit Closer to Heaven.

The latter was supposed to be released earlier but was ultimately delayed. 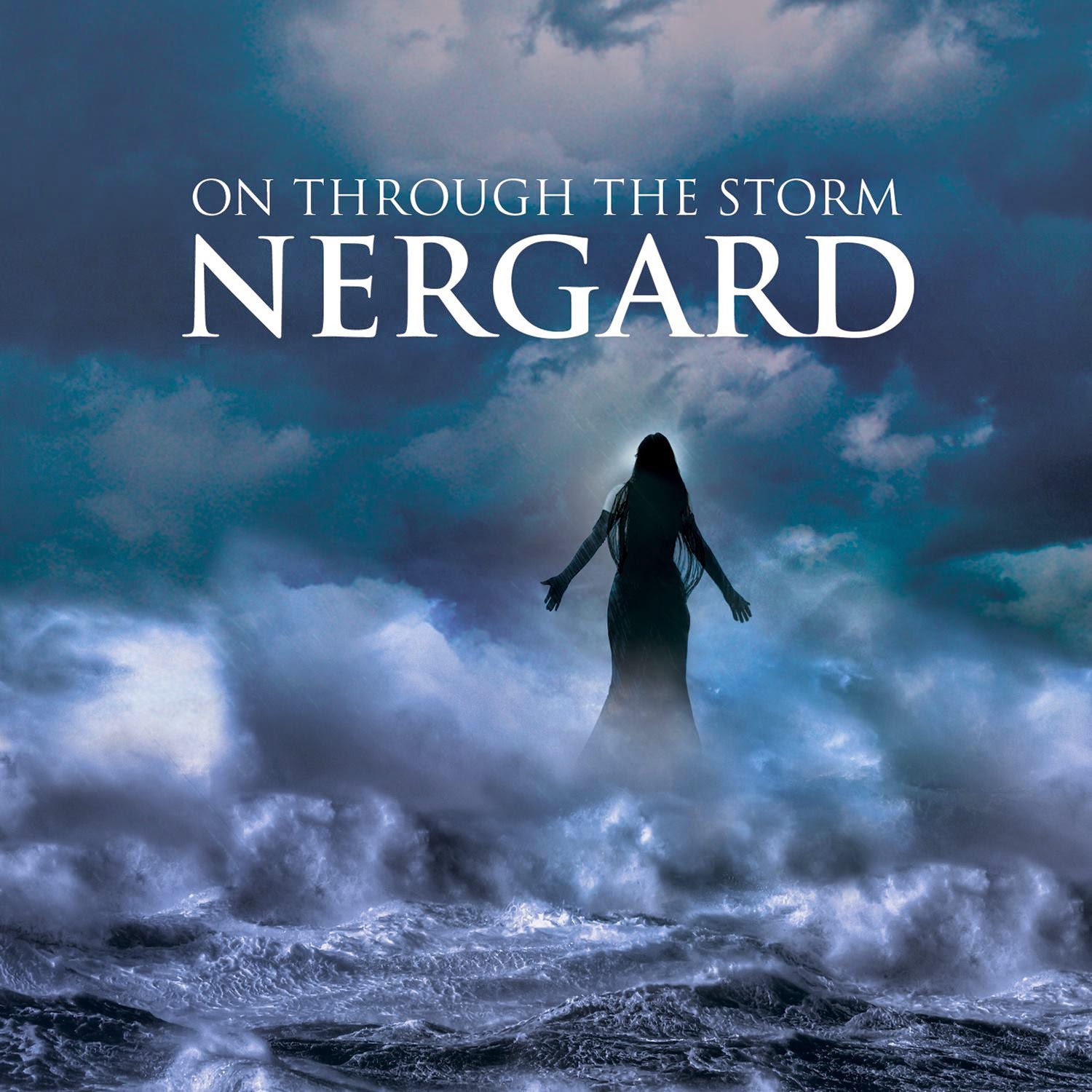