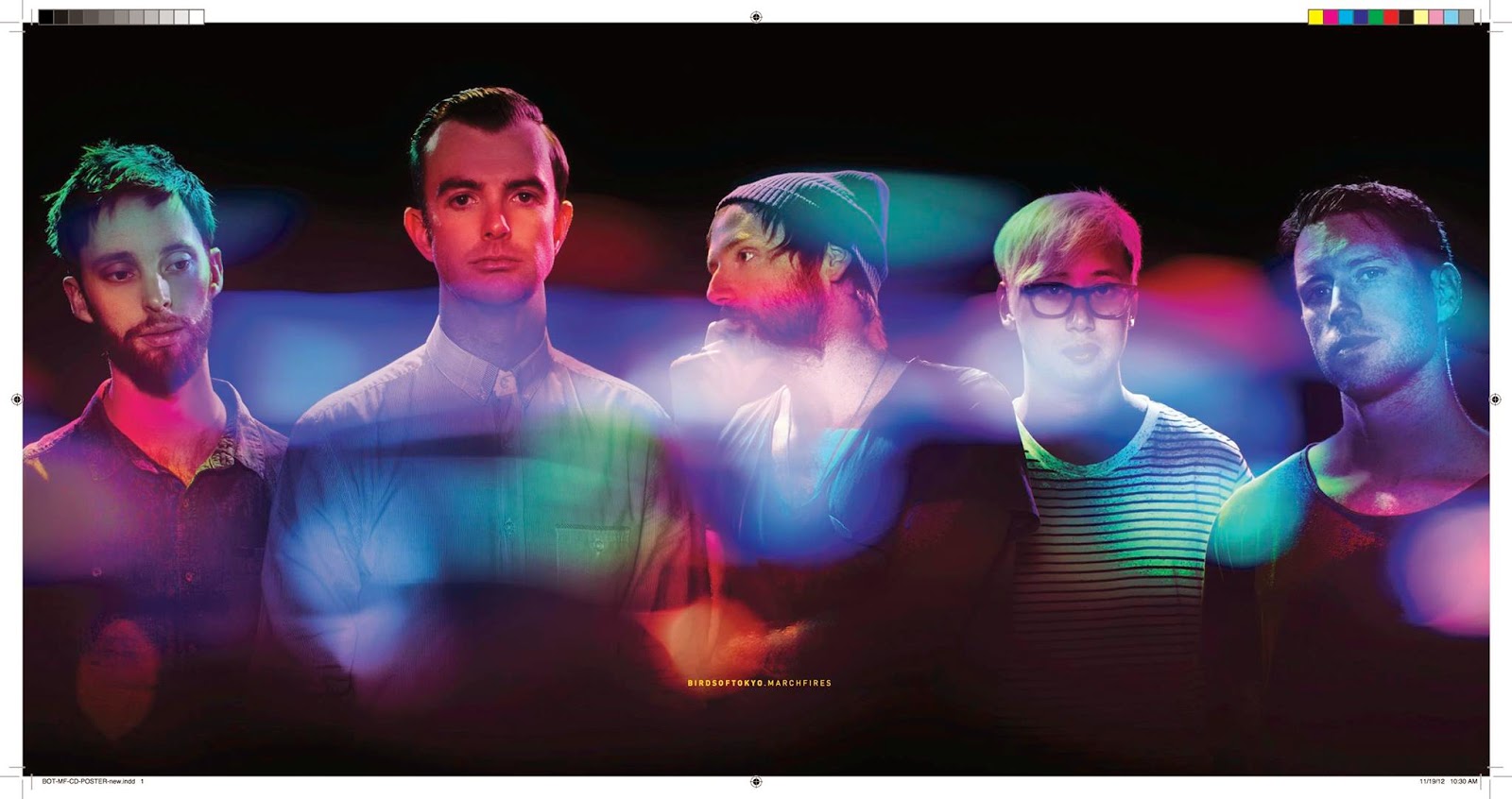 During 2014 Birds of Tokyo based themselves in America; taking their music overseas for the first time. In between all the U.S. gigs and interviews they wrote and recorded four songs. Four songs about being a long way from home. Four songs about perspective being gained from distance. Four songs about trying to find connection in a strange new world.

Now those four songs are being released on a standalone EP called Anchor. Out April 24th.