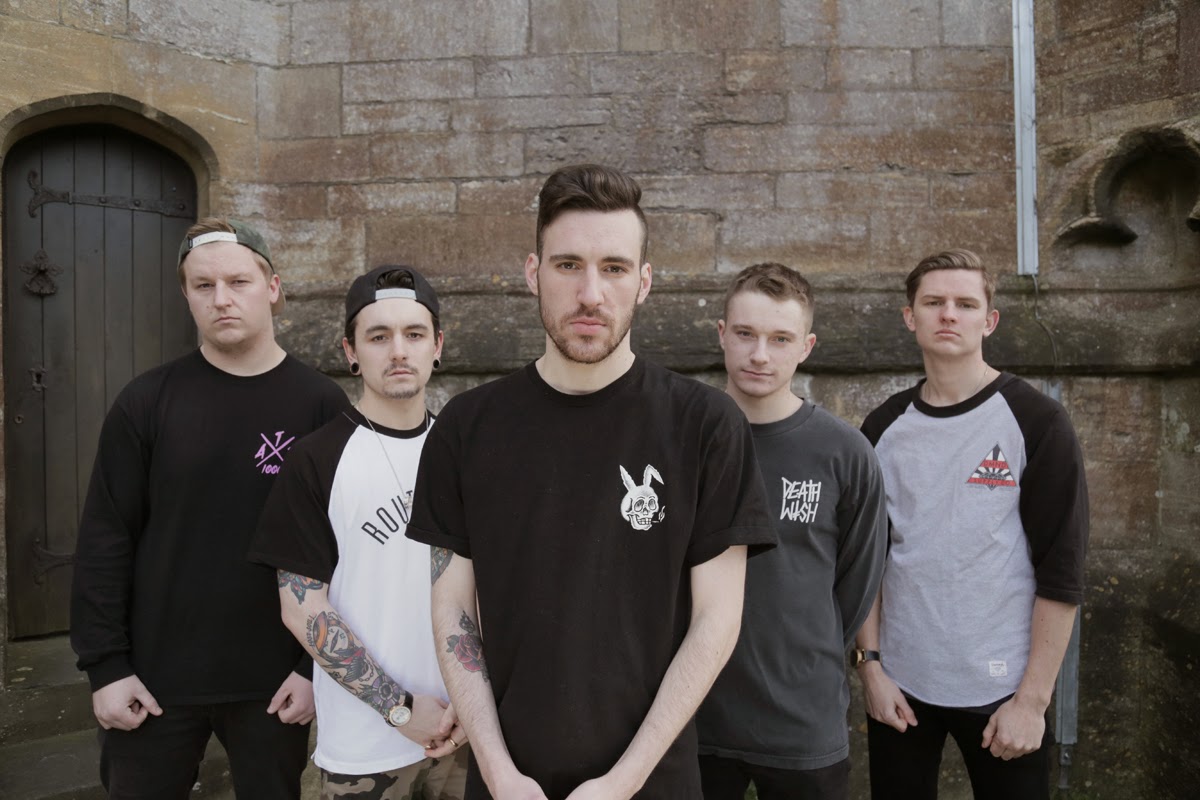 In October of 2014, Lincoln based melodic hardcore band Climates faced a dramatic fork in the road. On the one hand, their debut album Body Clocks had finally been released following almost a year of delays, and on the other hand, the band was at a creative checkmate with frontman Wes Thompson, their visions for the band’s musical future totally divided.
The quintet are now ready to reveal their debut offering, the ‘Inside My Head’ E.P, which will see release June 22nd in partnership with label Rude Records (home of Zebrahead, Emery, Knuckle Puck, American Hi-Fi, Set It Off, amongst others).
Check out the current single "Cold sweat" here: