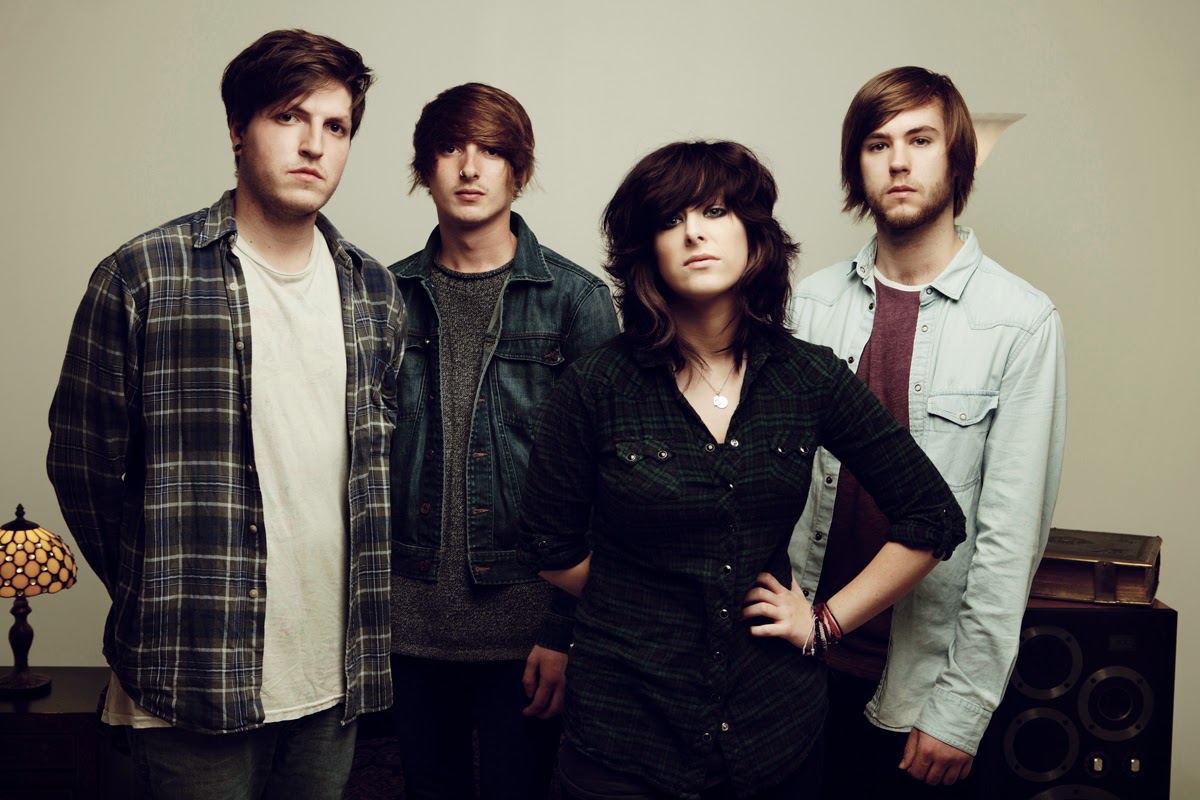 A fresh start indeed, ‘Stranger Times’ marks the band’s first new music since their 2011 ‘You Call This Freedom’ E.P, and Fake The Attack – completed by vocalist Ashlyn Marshall, drummer James Heffy and bassist Matt Thorp – have spent the years in-between pouring all they have into the album’s creation: “The album title is a representation of what it was like to make this album, and the story of our lives surrounding its creation,” details Callum; “They were strange and straining times, but I do feel that the trials and tribulations we encountered personally and on a collective level really helped to mould the songs and the air of the album. I feel it really has a profound attitude.”
"Stranger times" is released on June 8th, watch the video single "Foreign words" here: