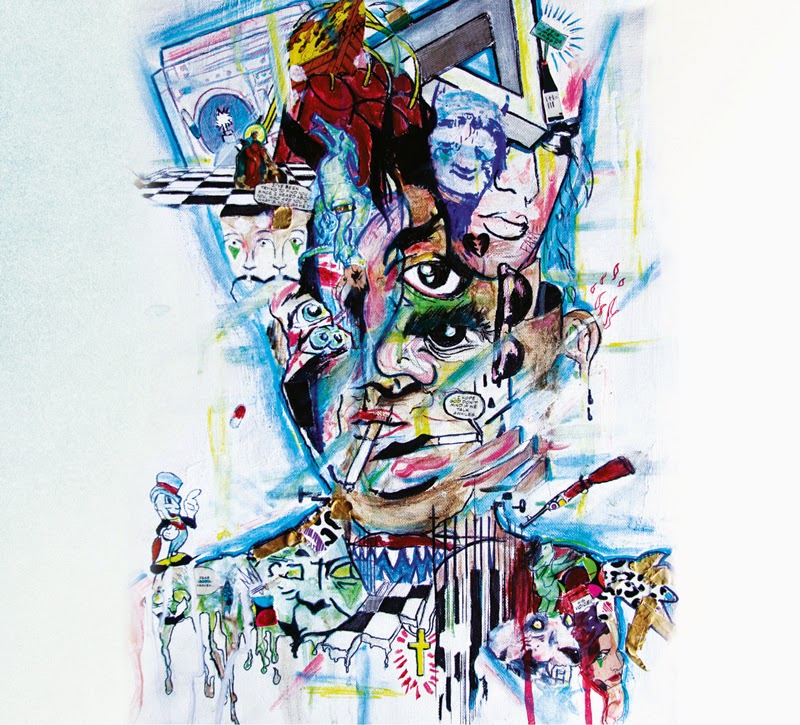 Abandon Kansas - Alligator (2015) Band on the run to fame
The 3rd full length from Abandon Kansas is their most experimental work so far, they still deliver piano driven alternative rock of the two first albums but "Alligator" has more depth.
I think the psychedelic vibes suits the band and it´s not that much really but enough to keep the music away from the mainstream lane.
It feels like singer Jeremy Spring and Co has taken more time to work on the songstructures and arrangements for their new album, there is something interesting in each and every song on "Alligator" so it´s really easy to pick this one as the album of the week.
Highly recommended if you like MuteMath, The Wrecking, Hidden Hospitals. 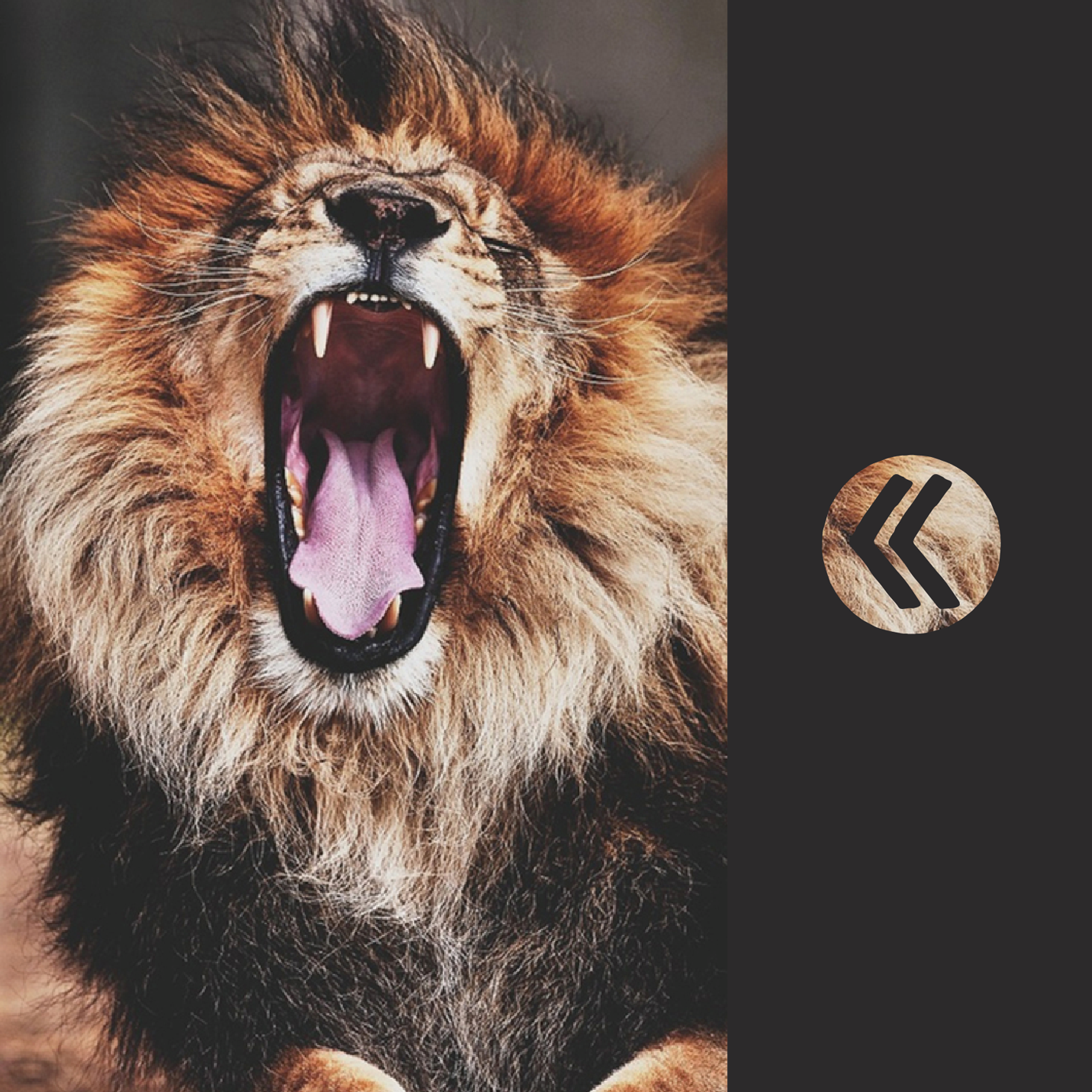 Cento - The wrong side of the ocean (2015) Expect the unexpected
The Italian band Cento formed in 2009 as Blue Popsicle but unleash their new album "The wrong side of the ocean" under their new name, they´ve got quite a unique sound like a mix of Britpop, new wave and popular rock.
The singer Filippo Santini´s voice bring thoughts to Adam Ant which is really cool, the music however can be described as Suede meets The Sounds with a touch of Dutch band Kane.
It´s a solid album where the songs "Saturated images on the paper" and "River" stand out as something extra, of course you need a little Cento in your life. 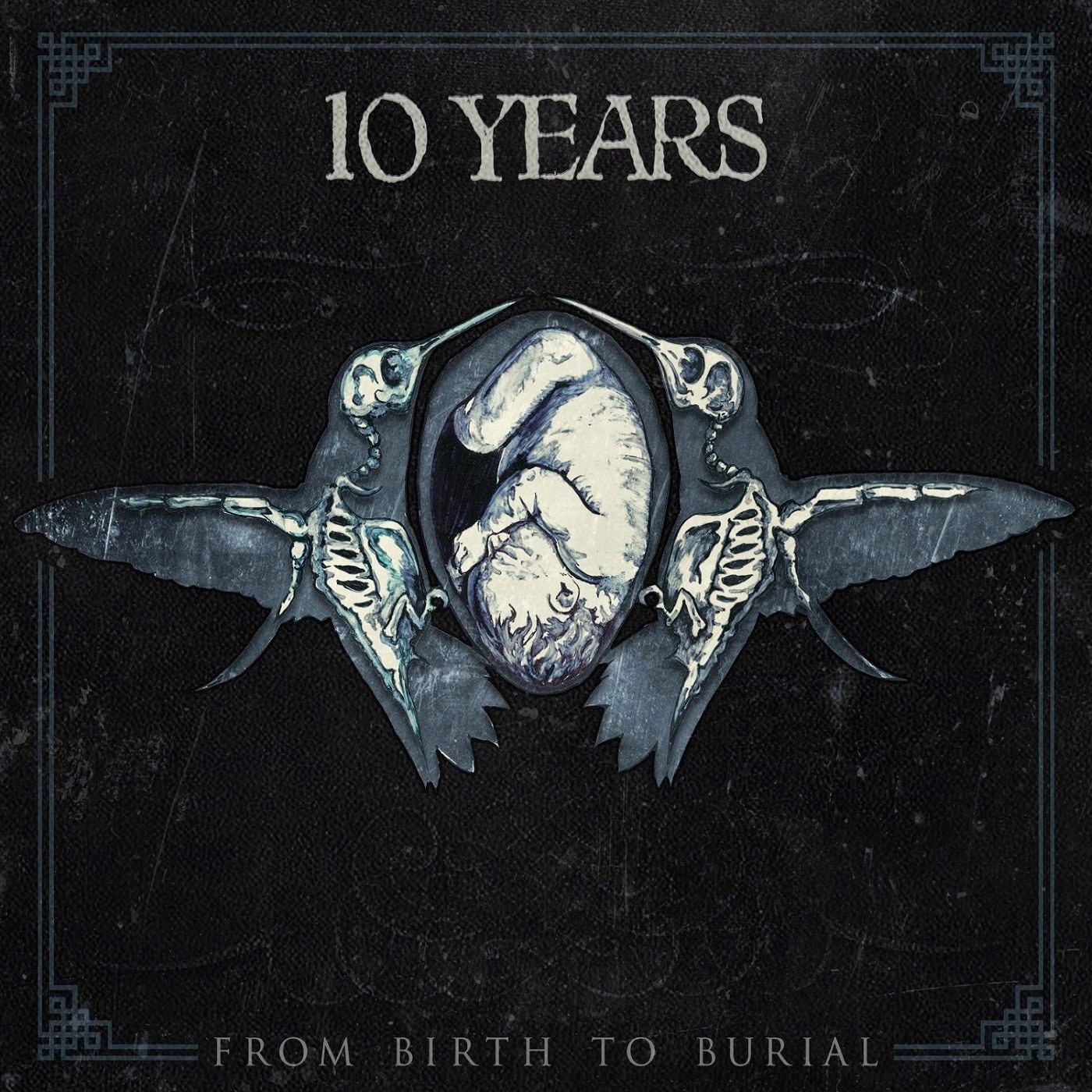 10 Years - From birth to burial (2015) In the champions league of alternative metal
Knoxville´s pride, 10 years, decided to leave their testament to the after world and gosh! the way they did it. Their new album "From birth to burial" sounds like a planet, the production is enormous and every song feels like the Russian legendary wrestler Karelin coming at ya.
This is 10 Years own "Sgt Peppers lonely hearts club band" or if you prefer "Black album", this is the real deal my dear friends.
They´ve been out on a musical adventure on their previous albums but I want you to please welcome home, 10 fxxking years! Talk about a home run. 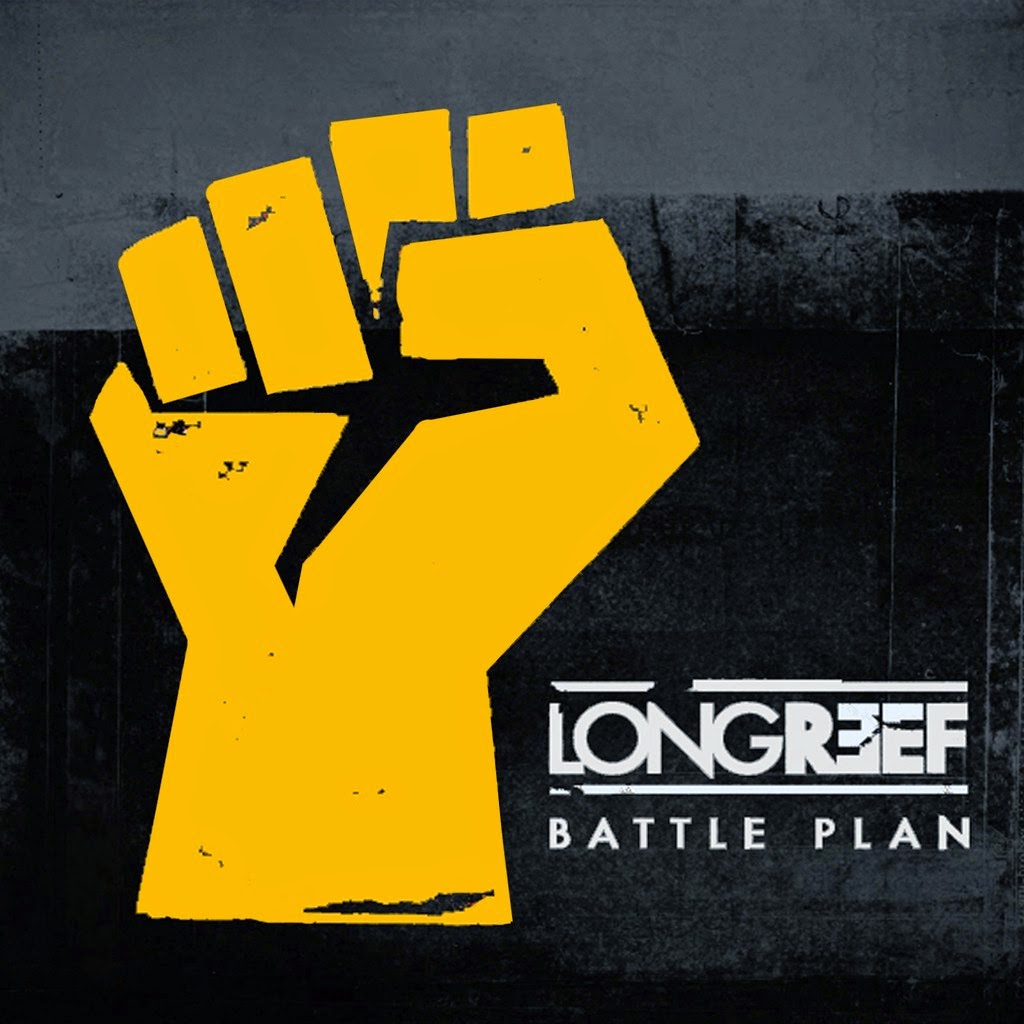 Longreef - Battle plan (2015) Something for everyone
Longreef are a bunch of Aussie rockers that has relocated in America, they have released 2 EP´s and one full length album where the entire "Dirty motel" EP (2012) is included here along with the track "Lonely" taken from their first EP (2011) and 6 brand new songs.
The band collaborated with Matt Scannell (Vertical Horizon) and Chris Henderson (3 Doors Down) on this album so by now you should know what to expect. Well, we´re talking Aussie rock and radio oriented modern rock in the same vein as Juke Kartel, The Calling and 3 Doors Down.
If you prefer rock that topped the charts back in 2002, "Battle plan" is for you.