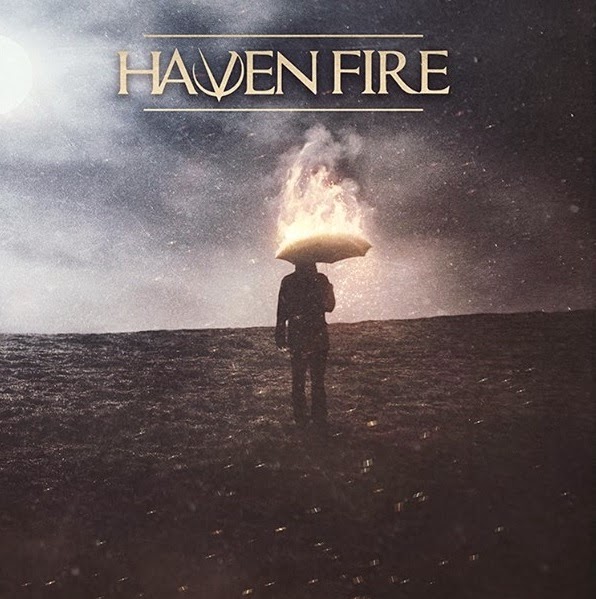 Haven Fire - Haven Fire (2015) They came, they saw, they conquered
Fourplay means more albums spinning in the speakers of my home stereo and this weekend I´ve been listening to these...........
Composer/guitarist Kyle Chambers and his friends in Tennessee based band Haven Fire needed a singer and found former Wake The Light frontman TJay Tipps. They teamed up with producers Keith Wallen (Copper, Breaking Benjamin) and Jasen Rauch (Red, Breaking Benjamin) to create the new 4 track EP.
The songs are solid all the way through where you can hear influences from bands like Jimmy Eat World, 30 Seconds To Mars and Breaking Benjamin.
The state of active rock seems to be in the same place as AOR was in the late 80´s, too many copycats and where the evolution of the genre generally had stopped.
But Haven Fire stand out just fine, mainly because of their atmospheric sound and strong hooks. 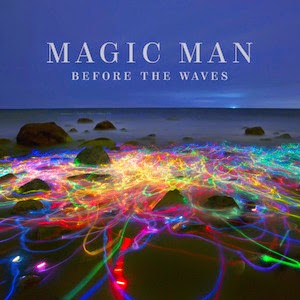 Magic Man - Before the waves (2015) No need in taking off those dancing shoes
Synth pop the modern way is what we get from Magic Man´s major label debut album "Before the waves", these are beautifully crafted songs for your home disco party.
In this day and age, the most popular music trends like indie, R&B and electronica gets all their fuel from retro genres like 70´s folk (Mumford and Sons, Kings of Leon), soul (Pharrell Williams, Beyonce) and 80´s synth (Imagine Dragons, Empire of the sun).
It´s a smart move from this New England based band, artists want to sell records and Magic Man absolutely will.
For fans of Passion Pit, Gotye, AwolNation. 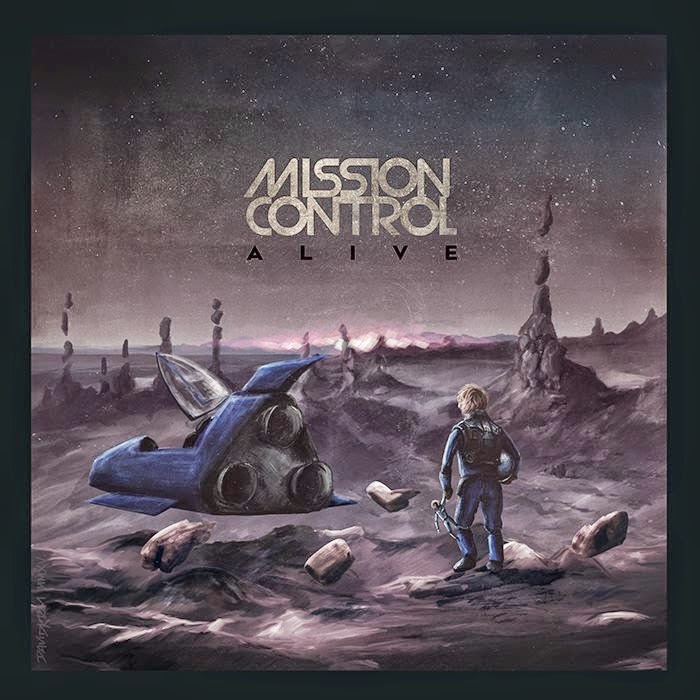 Mission Control - Alive (2015) French connection of racing and rock
French singer David Hallyday is not only famous for his 1988 hit "High", he is also a sports car driver who has competed in Le Mans and recently David released his first album with the new band Mission Control.
The music is a lovely crossover between electro rock, 80´s arena rock and even Hallyday´s solo stuff.
The title track "Alive" contains a really anthemic singalong chorus, the upbeat "Reaching up" brings back memories of 80´s Soundtrack music. Oh la la.
David Hallyday sings just as good today as he did on the amazing "High" 27 years ago.
Imagine The Killers meets Dan Lucas with traces of INXS. 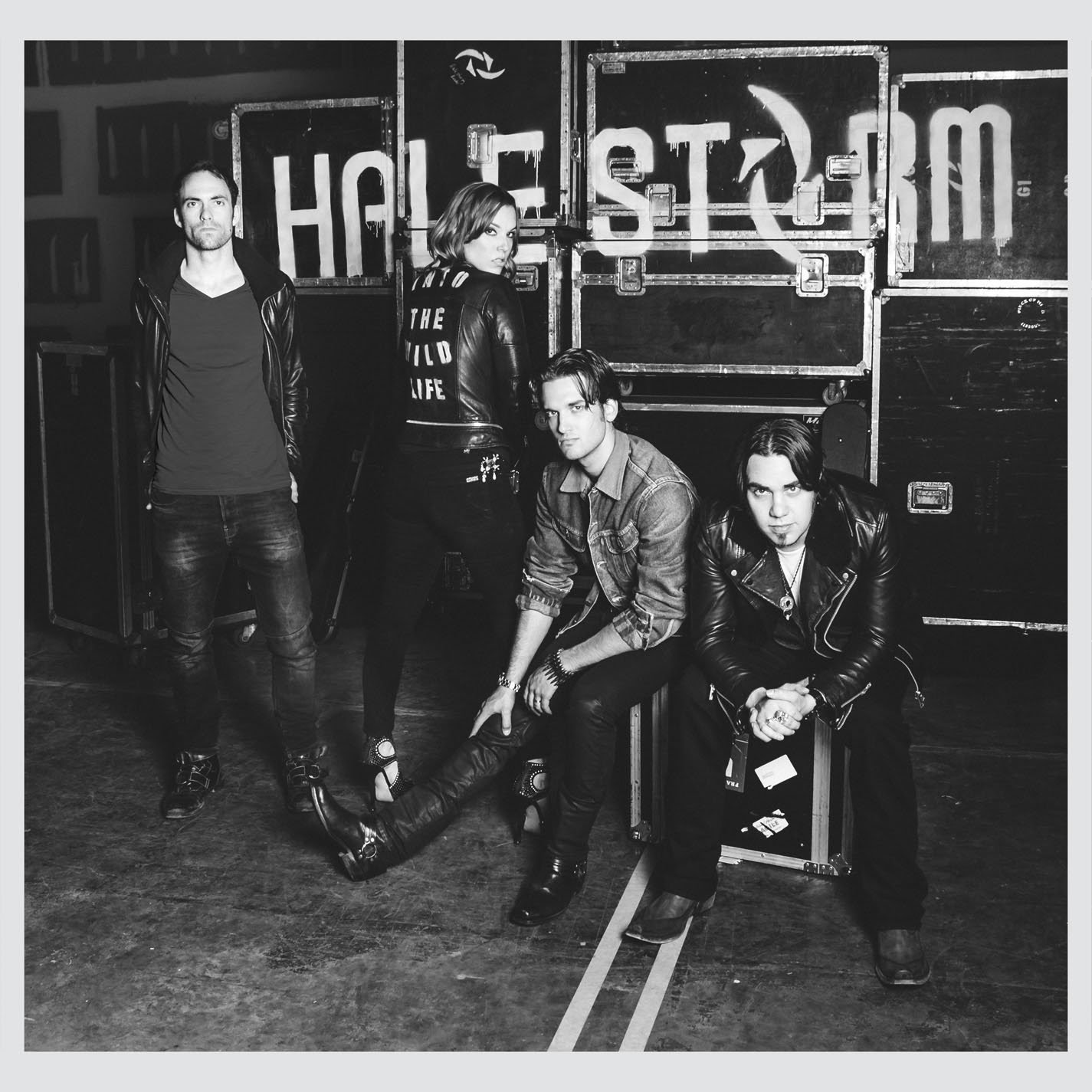 Halestorm - Into the wild life (2015) Still dressed for success
I´m a bit surprised American hard rock band Halestorm are still on Atlantic Records with their 3rd album "Into the wild life", most major labels drop rock bands to work on folk, pop, indie or electronica artists instead.
We have seen many rockbands release their new albums through fundraising sites like Kickstarter or PledgeMusic. but Atlantic Records still believe in Halestorm which is a positive thing.
But Halestorm has adapted to the pop scene on their new record where some songs are less rocking and more towards Katy Perry and Pink, just listen to "Bad girls world" and"Why sober couldn´t say".
Fans of their 2 first albums will be more than pleased to hear rockers like "Amen", "I am the fire", "Scream", "Apocalyptic" and "I like it heavy".
Best track "Sick individual".
Upplagd av RothNRoll kl. 11:58 AM