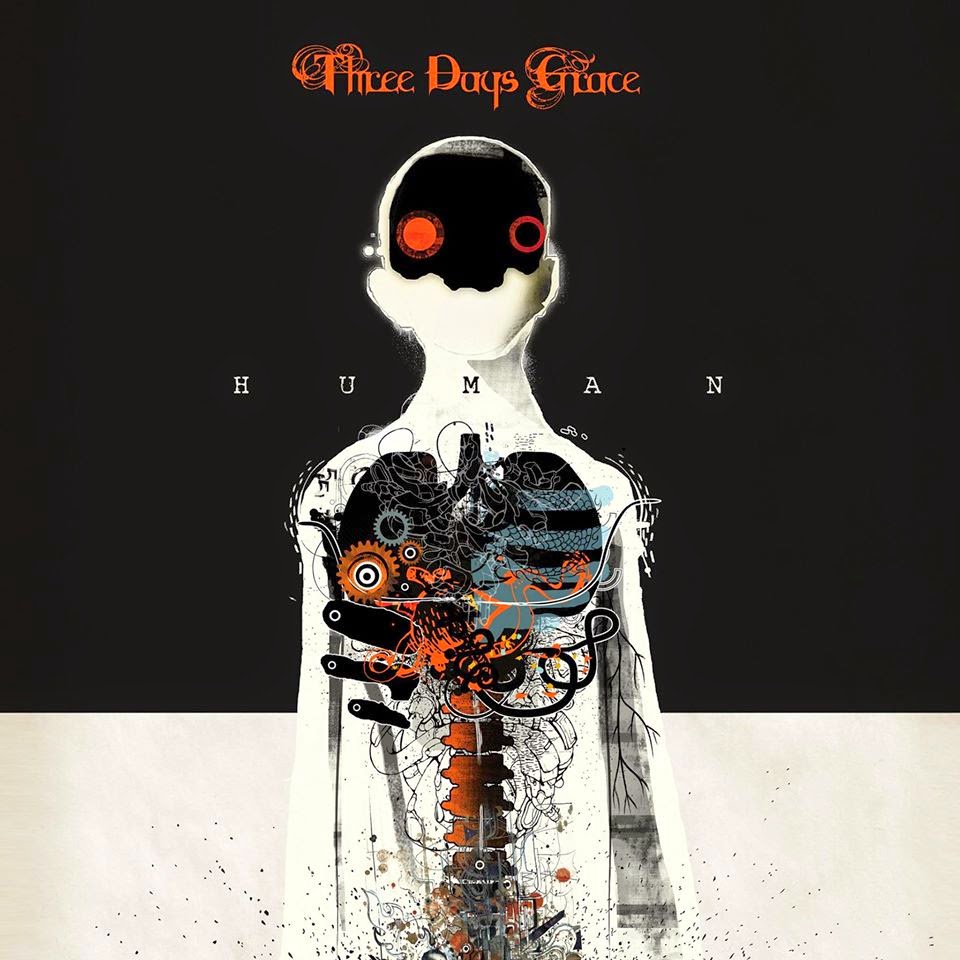 Three Days Grace - Human (2015) With a touch of splendour
Going back to Gavin Brown who produced Three Days Grace´s first album was certainly a right move, these Canadiens has a distinct sound that has become quite influential for others in the active rock genre.
Their mix of powerful hard rock riffs in a slightly industrial soundscape and strong choruses comes out for the best in their 5th studio album "Human", this is definitely a great start for new singer Matt Walst (ex.My Darkest Days) who replaced Adam Gontier that left because of health issues.
I´m happy to say that "Human" is just as good as their greatest albums "Life starts now" (2009) and "Three days grace" (2003).
What strikes me is that several modern rock bands has replaced their original singer lately such as Hinder, Saliva, Live, Three Days Grace and Fuel (even though Brett Scallions returned to the band in 2010). It works better for some like in this case with 3DG. 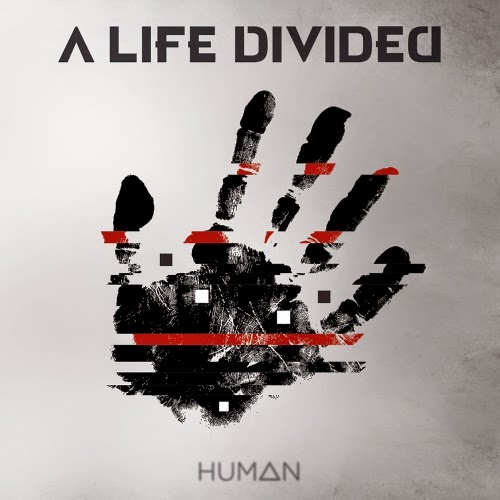 A Life Divided - Human (2015) A band for your personal mixtape
How about some decent synth rock from Germany? Well, A Life Divided´s new album "Human" is more than decent, it´s bloody great.
These guys have been around since 2003 releasing records where their previous effort "The great escape" came out in 2013, ALD combines the industrial rock of Orgy with the gothic vibes of H.I.M.
Add some active rock into their sound and you´ll get "Human", the single "Inside me" will make other bands in the same genre full of envy.
I recommend you to listen to this album in your headphones to get maximum listening pleasure. The production is fat. 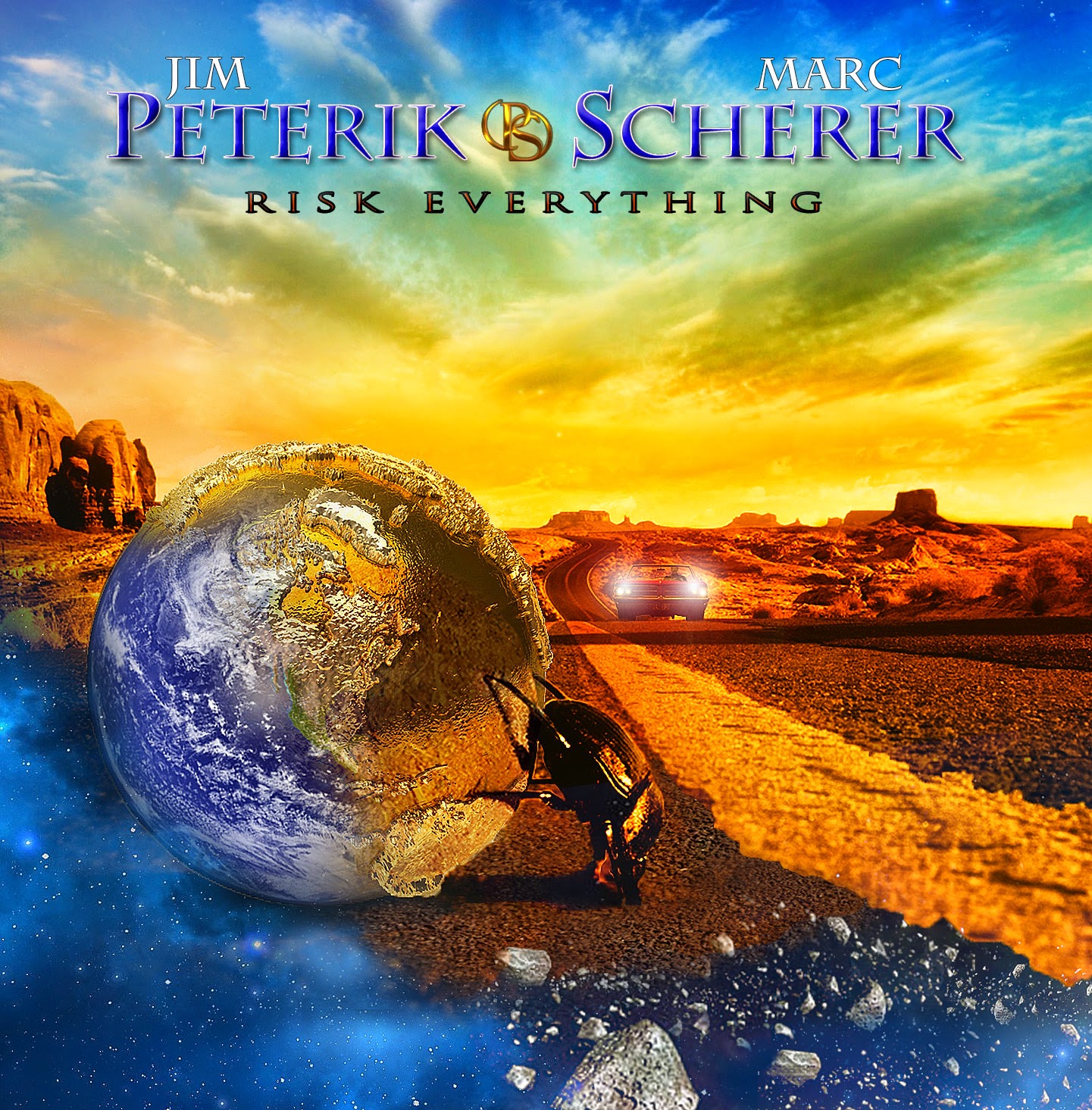 Peterik / Scherer - Risk everything (2015) The higher you climb, the harder you fall
There are lots of up´s and down´s in Jim Peterik´s life, during 2014 he released his autobiography "Through the eye of the tiger" and the same year his friend and Survivor singer Jimi Jamison passed away.
But one thing that Peterik won´t stop is to write songs, it seems like he´s writing all the time, even in his sleep. On his new album "Risk everything" Jim teamed up with new talented singer Mark Scherer who´s voice is reminiscent of Toby Hitchcock (Pride of Lions) and Dennis DeYoung at times.
You don´t have to guess how the album sounds like, this could´ve been released as a new Pride of Lions album because the music is similar.
But the production is poor, almost like a demo which is a shame. There are some good AOR songs on "Risk everything" except "How long is a moment", that one is a big question mark?!
The verse is a rip-off of Journey´s "Open arms", is Jim running out ideas so he has to steal from other AOR giants? But like the album title says, they certainly risk everything. 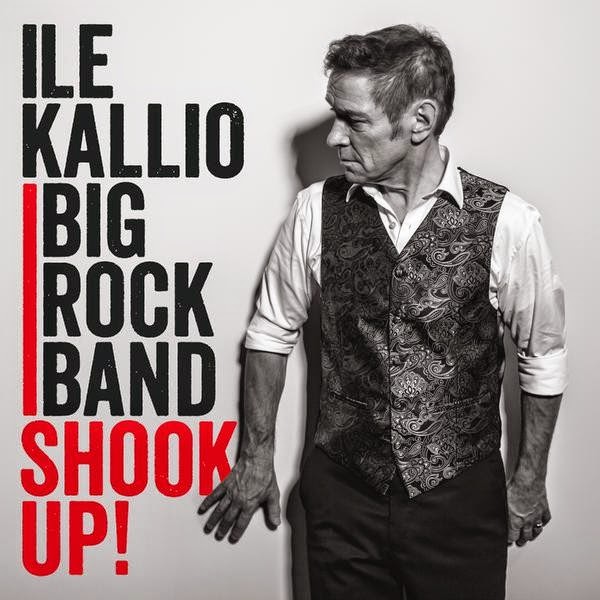 Ile Kallio Big Rock Band - Shook up! (2015) A job well done
So what´s the fuss about this album that entered the top 10 on the Finnish chart, the name Ile Kallio might ring a bell and it´s not so strange since he´s founding member and guitarist in the famous Finnish trio Hurriganes.
I remember when I was a kid and how we loved to say the words -Welcome to China town! and then play the song "Chinatown" real loud from Hurriganes 1975 album "Crazy days".
Kallio´s new band simply called Big Rock Band has a far bigger line up than the trio of Hurriganes, he has gathered a brass section and a rhythm section along with a keyboardist and the Swedish singer Patrik Eriksson.
We´re talking old school rocknroll here for fans of Dr.Feelgood, Rockpile, Gasolin´ and even Huey Lewis and The News.
Close your eyes and dream back to the wonderful days of Rockpalast on TV in the 70´s and 80´s where we could see bands like ZZ Top, Mothers Finest, Nina Hagen and The Who perform.
The songs on "Shook up" sounds like they were taken from that era.