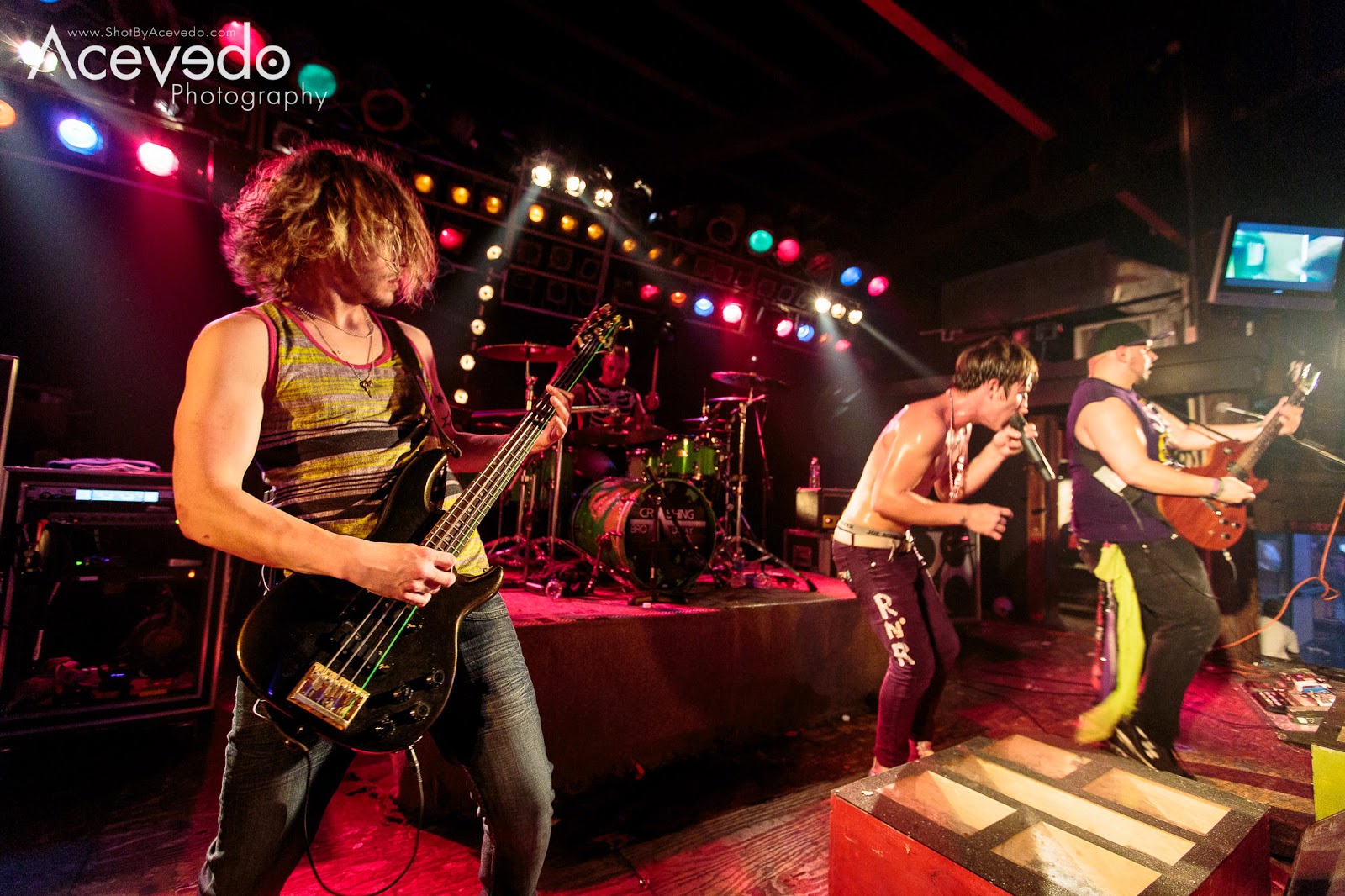 Crashing Broadway is a Rock / Pop band from Tupelo, MS. From a distinct, yet familiar sequence of rhythm and words, comes the muse known as Crashing Broadway: A group of five musicians from completely different musical worlds who have collided to give the world a whole that is greater than the sum of its parts. Whether it’s a fist-pumping anthem, heart-wrenching ballad, or all the likes in between, Crashing Broadway are dedicated to giving their fans an exhilarating musical experience, cleverly going “outside the box” and bringing in foreign elements to make them fit into their own genre.
Their debut album "The words crossed out" came out in 2011, followed by a self titled EP in 2013. Watch the official video "Important" here: