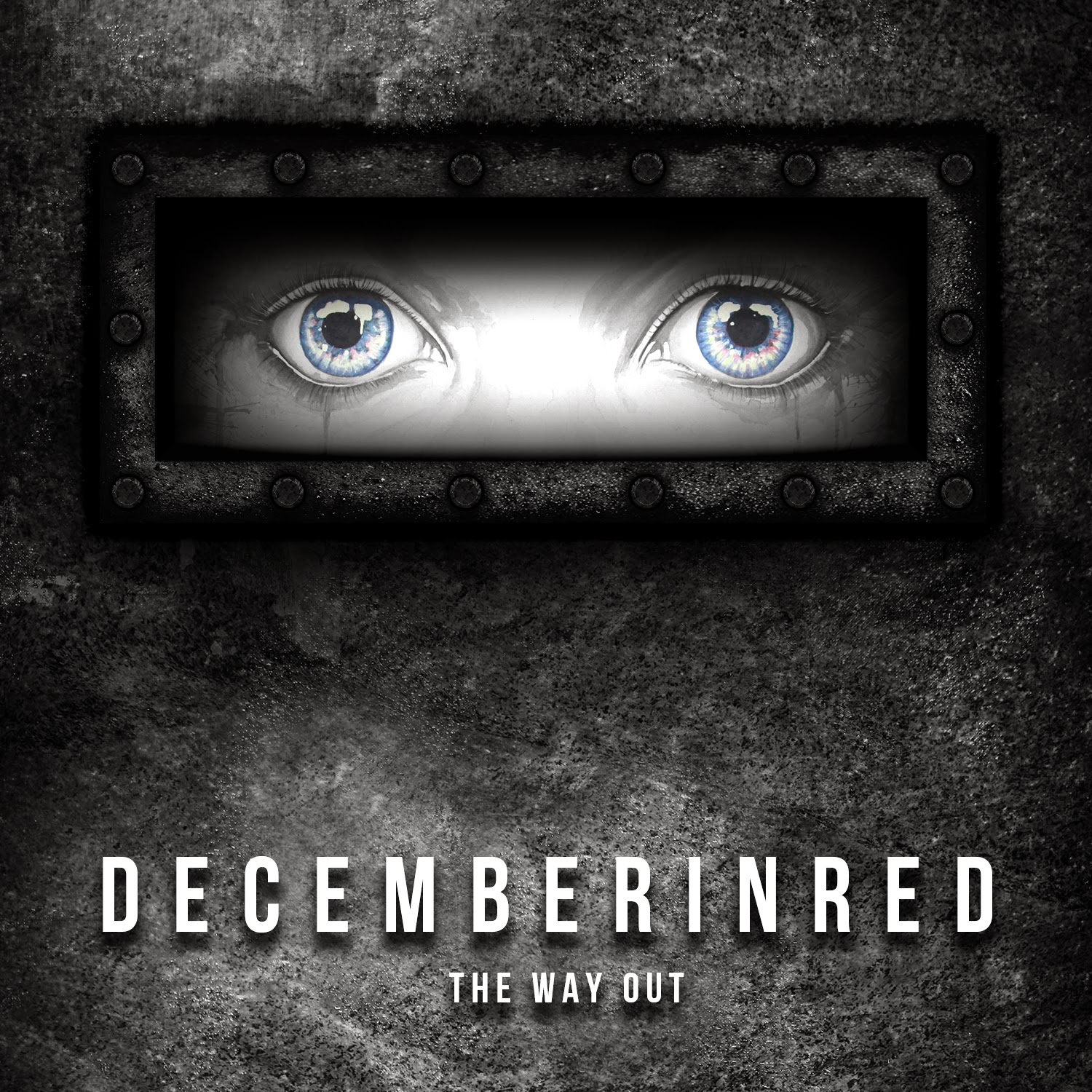 December In Red is a rock/metal band from Seattle, WA. Since forming in the fall of 2009, they have been expanding their horizons and gaining many fans and friends along the way. The ear catching song structure and broad range of abilities in December In Red's music shows a level of musicianship that sets this band apart from the local scene.
They are gearing up to head out on the road with (hed) P.E beginning May 22, (hed) P.E´s vocalist Jahred also guests on the track "Hadouken" off of the band´s new album "The way out" out now.
Watch the video "Send me a postcard" here: