The night goes on for days for Koritni 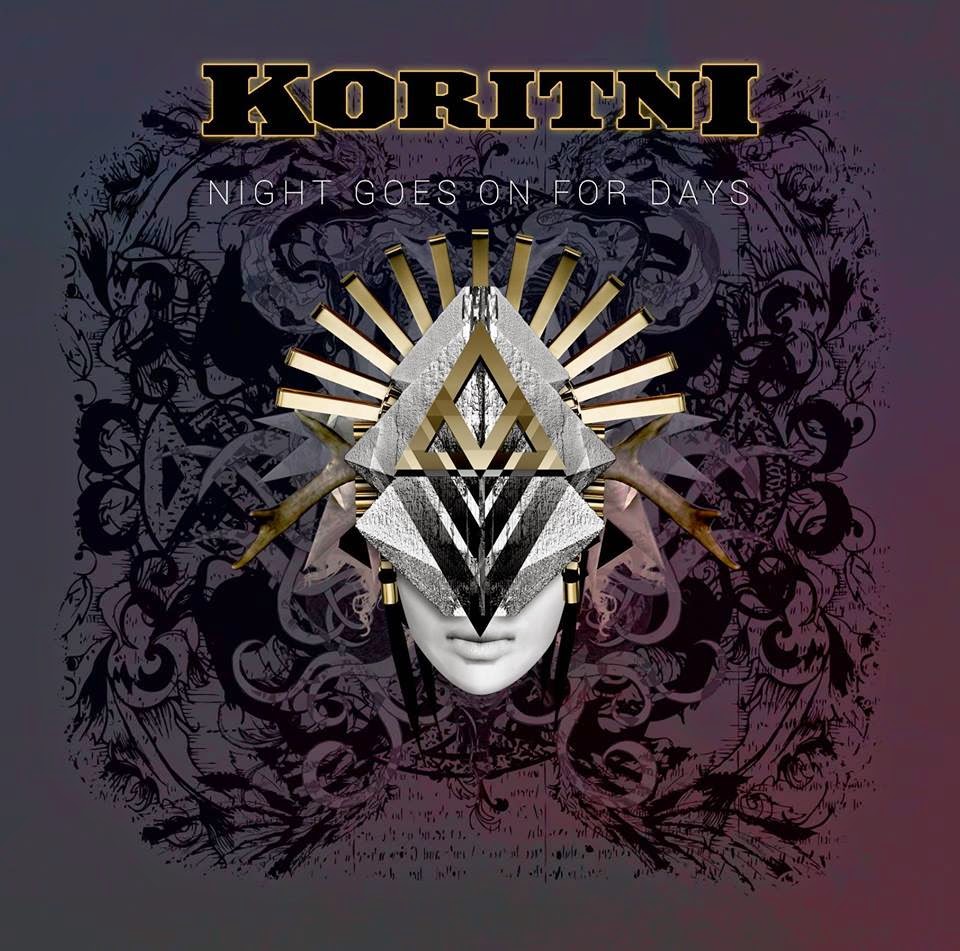 Rising from the ashes of the acclaimed Green Dollar Colour, Koritni was formed in 2006 by Australian singer/songwriter Lex Koritni, since then Koritni has been ascending through the ranks of the international rock scene with an ever-increasing influence. Starting off with a tour in France and Belgium in spring 2006, where they opened for Scorpions, the band established itself in early 2007 with the release of their album Lady Luck.
Koritni´s new album "Night goes on for days" will be out in May, listen to the new single "Seal the deal" here: