Walk through the fire with Consumed By Fire 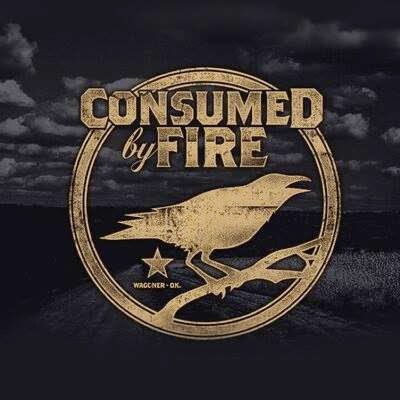 Caleb, Josh and Jordan Ward grew up with music. When they weren't leading worship at their father's church they could be found singing songs from Creedence or Seeger around the campfire with their large musical family. The Oklahoma natives formed Consumed By Fire when they found their own musical voice. They began touring around the country and added those sibling harmonies to their southern pop.

In 2015 they signed with Inpop and their first single, "Walk Through The Fire" will hit radio in April. "Walk Through The Fire" is a featured song in the film "Four Blood Moons" and will release as part of the soundtrack June 23rd. Look for a new album from Consumed By Fire in Fall 2015.
Listen to "Walk through the fire" here:
http://fourbloodmoonsmovie.com/ 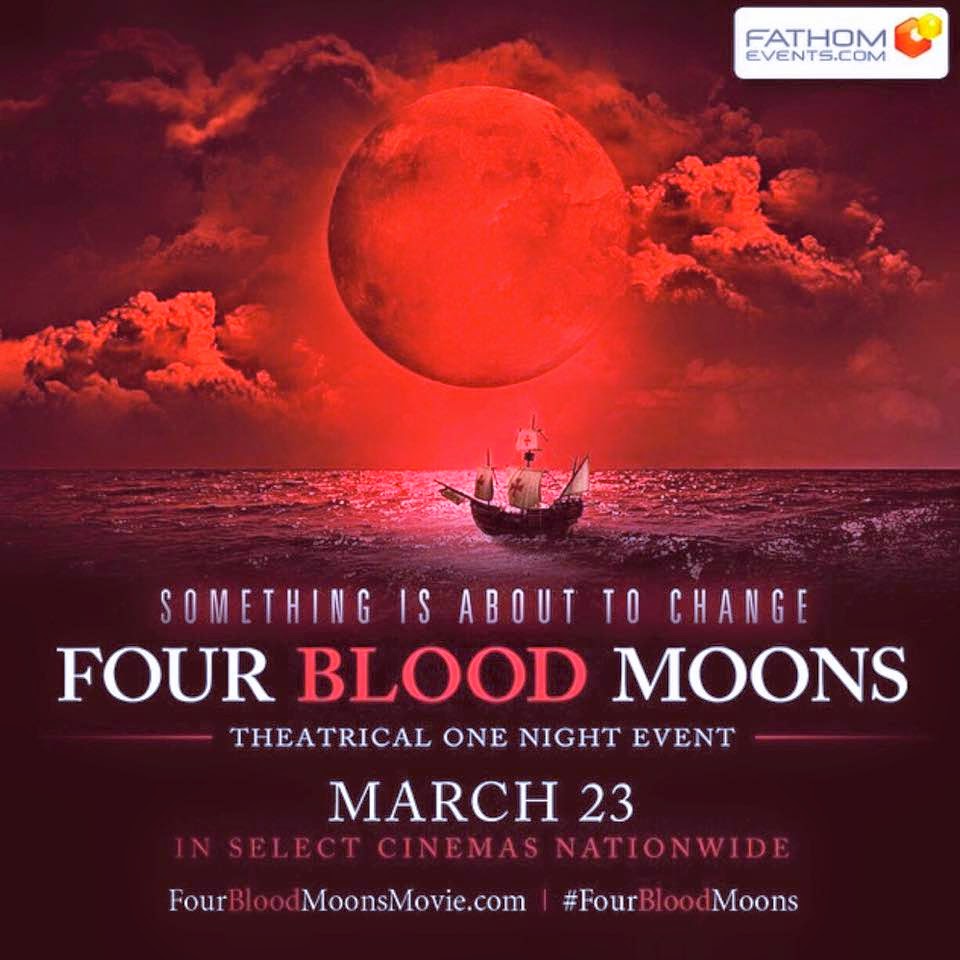