Foreverlin returns with Still After 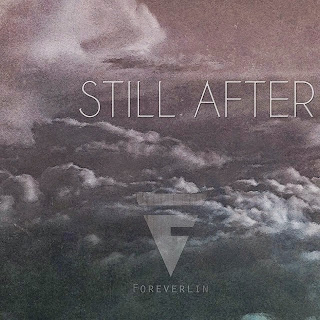 Wyoming based Christian Alternative Rock band Foreverlin formed in 2012. Since that time, they have released two recording projects including an EP and a full length entitled “Long Lost”. The title track from the album gave the band their first national radio single, which charted on the Billboard charts for five weeks.

Pando Records will release the bands forthcoming album titled “Still After” on May 19th both physically and digitally. Still After features eleven handcrafted, heartfelt songs that pushed the band not only musically, but also spiritually.
Watch the video "Broken lines" from the new album here: