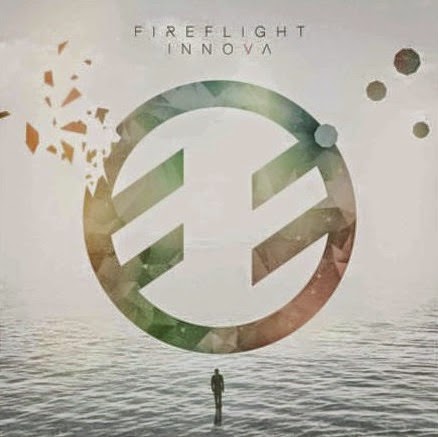 Fireflight - Innova (2015) Starchasers and hitmakers
It´s getting rather hip to put on your electro pop jacket and go where the winds are blowing, a band like Fireflight has gone from active rock to electro pop on their new album "Innova".
There are still traces of their former sound on "Innova" but you can tell they´re heavily influenced by artists like Katy Perry and Imagine Dragons on these new songs.
As so many times before, the strongest tracks are on the first half of the album but this time around the songs are so much better up to track 6 "Resuscitate".
This is their first independent full length album which could mean it doesn´t sound as good as the big budget releases but the production is flawless, the future is still looking bright for Dawn Michele and Co. Christian rock bands usually gets away with following trends so the fans doesn´t mind. 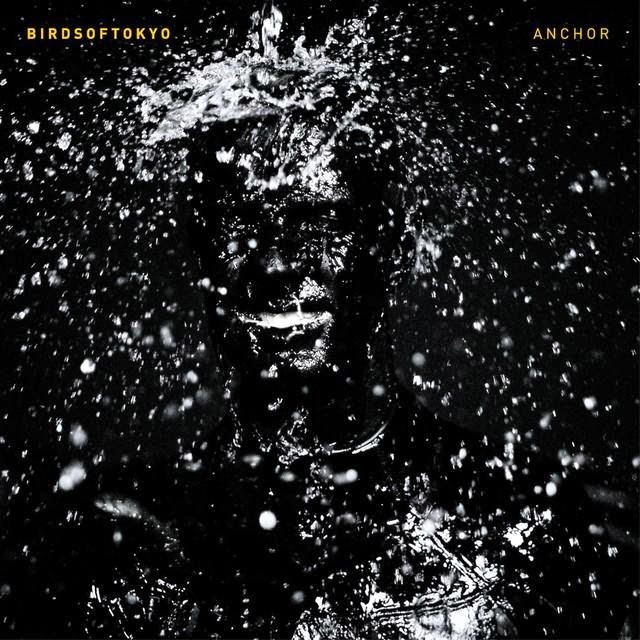 Birds of Tokyo - Anchor (2015) The good and bad of selling out
Perth, Australia is the hometown for many great bands like Karnivool, Black Birds, Eskimo Joe, Opia and Birds of Tokyo.
They scored their first no.1 album with "March fires" in 2013 which showed a change of sound for this alternative rock band, it´s not like they have gone back to their rock roots on the new EP "Anchor" but instead moved even further forward into the world of electro pop.
Who could see this coming? And what will the die hard fans say? The songs are classy and sound so much 2015 but is it trustworthy? Perhaps Birds of Tokyo will return to rock when this genre isn´t popular anylonger. I get the feeling we have to wait a long time until that happens. 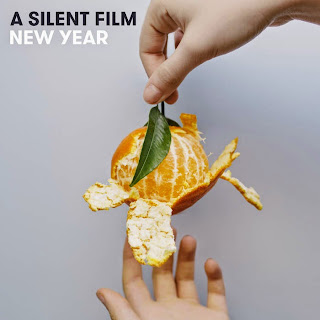 A Silent Film - New Year (2015) Starting from base camp, headed for the summit
One of my favorite songs at the moment is "Tomorrow" from U.K based indie rock duo A Silent Film´s new EP "New year", this song fills me with only positive vibes. You know the feeling when you want to dance naked out into a field or watching the view high up over a fjord in Norway.
That´s exactly how I see myself when I listen to their 4 songs on "New year", the band has promised a full length album later this year so count me in. I will be there for the release day.
"Strong enough" is another ace in their deck of playing cards, lots of potential to end up as the next single I must add.
For fans of Interpol, U2 and The Killers. 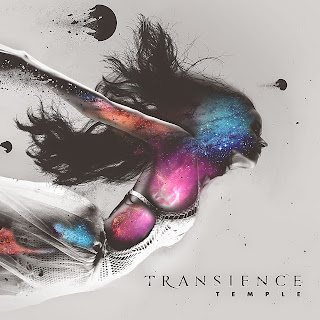 Transience - Temple (2015) Prog wizards from down under and their high standards
Australia has a fine tradition of coming up with new exciting bands in the progressive and alternative metal genre, Transience is no exception because their debut album "Temple" puts them in the same family as Karnivool, Cog, The Butterfly Effect and Dead Letter Circus.
This 6 piece band focus more on depth in their music instead of radio ready choruses, so everything´s in order here.
6 to 7 minutes is a normal length for their songs and they truly need this time to build up a temple of rhythmic riffs and non predictable song structures.
Bravo.