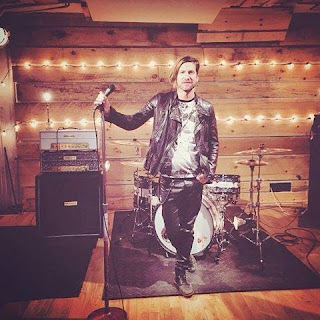 It's been quite a ride for Canadian rockers Jonas & The Massive Attraction since the release of their album "Big Slice" in 2010. The album hit Top 15 in sales nationally in Canada on the Nielsen SoundScan Sales Charts in its first week of release. With three chart topping rock radio singles, including their Top 10 hit "Big Slice," Top 15 single "The Deep End" and Top 20 song "Seize The Day," the band was named one of the Top 10 "Most Played Artists" at Canadian rock radio on the Mediabase year-end radio charts for 2011.
Their 10th anniversary album "X" is available now, featuring the new single "Afterlife".