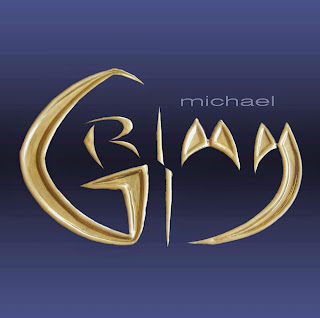 The rising success of America’s Got Talent winner, Michael Grimm, continues to grow ever since his invigorating, winning performance in 2010.  Soon after he was touring with legendary Stevie Nicks and opening for Heart nationally and internationally. Following that he debuted his first major label album that reached #13 on the Billboard Charts and featured artists such as, Ann Wilson (Heart) Ian McLagan (Bruce Springsteen) and more. Grimm’s style has matured into a unique, soulful sound which will be showcased through his upcoming album, Grimm due out this summer. Excitingly enough, Michael Grimm’s latest single “Generation Next” gives us a little preview of his second studio album; displaying his soulful vocals that blend together southern tones and a lively kick of rock. Be sure to catch him live in Vegas as he recently just accepted a summer residency in the Vinyl Room at the Hard Rock Hotel & Casino in Las Vegas. Michael Grimm will release his sixth album on June 15th.