Noah Gundersen with his greatest triumph so far 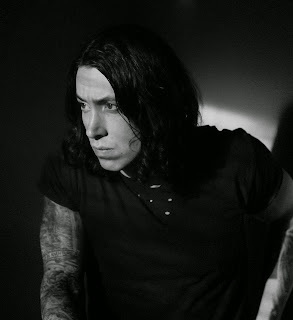 For Noah Gundersen, the past few years have brought about immense growth and change, both as an artist and as a young man grappling with issues of identity and independence. It should come as little surprise, then, that his stunning new album, Carry The Ghost, is so heavily influenced by existential philosophy. What's so striking, though, is hearing a 25-year-old articulate such weighty themes, packaging them into heartbreakingly gorgeous melodies with a plainspoken language that cuts to the quick upon first listen. Then again, Noah Gundersen has never aimed for ordinary.
New album "Carry The Ghost" out 8.21.15.  Listen to the first single "Slow dancer" here: