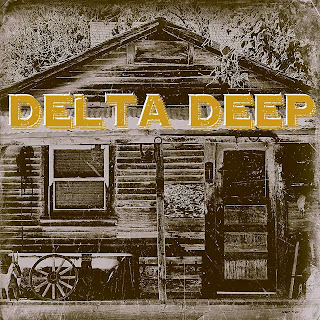 DELTA DEEP is a pure blend of true blues and powerful soul music revisited. Iconic rock band Def Leppard's lead guitarist Phil Collen, Queen of the Blues songstress Debbi Blackwell-Cook, legendary bassist Robert DeLeo, and enigmatic drummer Forrest Robinson have contributed their musical prowess to preserving blues in it's rawest form. With a blend of rock, blues, and soul the band has managed to create a harmonic symphony of tasty musical treats for the most die hard of blues fans and then some. This group is sure to go down in the delta and in history as they celebrate their bluesy rock-n-soul music heroes and embody the spirit that made those artists an invaluable part of American music history.
Phil Collen´s memoirs "Adrenalized, Life, Def Leppard and Beyond" will be out on Oct 27th and Delta Deep´s debut album is released on June 23rd.