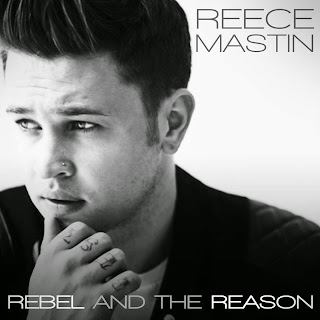 Reece Mastin is a 20 year old British-Australian singer and songwriter who won the third season of the X Factor Australia 2011, he released two albums on Sony Music in 2011 and 2012 but parted ways with the major label in February 2015.
His new EP "Rebel and the reason" is released on the independent label Social Family Records on May 1st, check out the title track here: