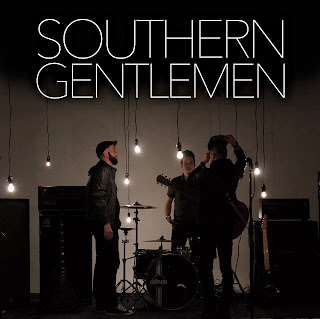 South Florida based rock band Southern Gentlemen, formerly known as Stellar Revival, were signed to Capitol Records and recorded their debut album with producer Brian Howes in 2012.
But the band was dropped from the label and the album was shelved until now, "Love lust and bad company" is now available on iTunes.
https://itunes.apple.com/album/id993896077
Now as Southern Gentlemen, they move on and recently released the brand new single "If you just believe".