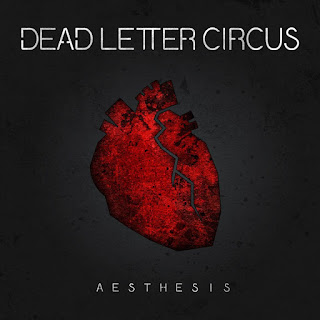 Dead Letter Circus’ third album is a triumph of sensuous perception. Aesthesis is out August 14 via UNFD. The title stems from the process of perceiving, an awakening or awareness of the sensations around one’s self. There is no better way to describe the feeling, movement and revelation that is Dead Letter Circus, with two albums (both of which debuted at #2 on the ARIA albums chart) and EPs selling over 100,000 copies, and countless trips around the world. This is one of Australian’s best rock bands coming alive on their best album to date.
Watch the official video "While you wait" here: