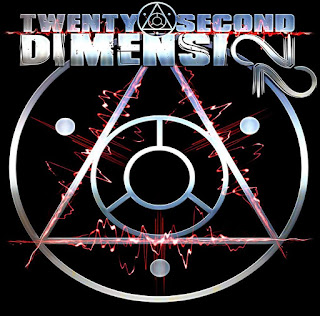 Twenty-Second Dimension - Twenty-Second Dimension (2015) Easy come, easy go
Columbus, Ohio is the hometown for three piece ensemble Twenty-Second Dimension, featuring Eliot Hosenfeld - Vocals/Bass, Matthew Bowden - Guitars/Keyboards and Jeremiah Ross - Drums.
Their self titled EP should be interesting if you´re a fan of postgrunge bands like Default, 12 Stones and Saving Abel.
The songs are well performed but their sound is just as unique as sand in Sahara, I understand if you´ll pick a song from this EP on your next modern rock mixtape because it ain´t bad.
Their music is light as a Budweiser beer and when it comes around, why settle for second best when you can have a Guinness instead. 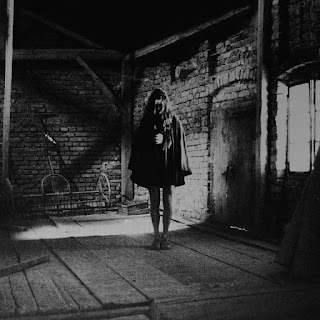 The Getaway Plan - Dark horses (2015) This one will get you all emotional
It´s time to be touched by some real music, the songs on Aussie band The Getaway Plan´s 3rd album "Dark horses" are very moving.
This is the first LP in 4 years since "Requiem" (2011) and first new music since the double A-side single "Lovesick/Mirrors" (2013) from the Melbourne based rockers.
The new album is ridiculously good where you will find passionate songs like "Battleships", "Landscapes" and "The means".
Any feeling from being in love to meet a long lost friend for the first time in years, or simply just read a good book that won´t leave your head in a long time. You will find it all in "Dark horses".
Hats off. 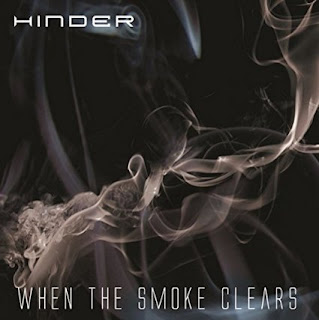 Hinder - When the smoke clears (2015) The fine line between success or fiasco
When the smoke clears, the fire is already burned out and I get the feeling a fire is just what American rock band Hinder needs right now.
Their 5th studio album shows a band with identity crisis, the songs on their new album reveal a band that wants to be both Nickelback, Bon Jovi and Kelly Clarkson at the same time.
"When the smoke clears" has it´s rocking moments for sure but it has also taken Hinder into the world of popmusic, this direction might not be what the fans had hoped for.
New frontman Marshal Dutton replaced Nolan Neal who didn´t work out, Nolan´s voice was "too country" for the band´s rock image.
Their founding lead singer Austin Winkler left the band in 2013 to pursue a solo career, let´s see who wins the battle of who rocks harder. 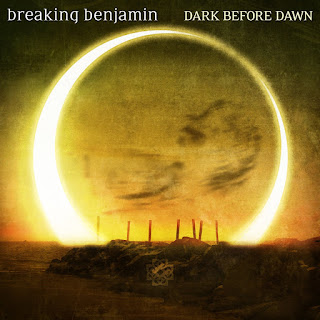 Breaking Benjamin - Dark before dawn (2015) Customized for the already converted
Say hello to the no.1 album on the Billboard digital chart, Breaking Benjamin returns with a new line up on their 5th album "Dark before dawn" that is produced by bandleader Benjamin Burnley.
It is recorded with Jason Reuch - Guitar (Red), Keith Wallen - Guitar (Adelitas Way), Aaron Bruch - Bass (Forever Oeuvre) and Shaun Foist - Drums (Picture me broken).
"Dark before dawn" is their first album since "Dear agony" (2009) that featured the old line up of Aaron Fink - Guitar (now in Gentleman East, Stardog Champion), Mark Klepaski - Bass and Chad Szeliga - Drums (who joined Black Label Society after BB and recently formed the new band A Beautiful Disaster).
"Dark before dawn" is not stronger than "We are not alone" from 2004 but the new album is definitely BB´s best album since "We are not alone".
If Metallica, Slayer, Megadeth and Anthrax are the Big 4 of thrash metal, then BB belong in the Big 4 of modern rock.