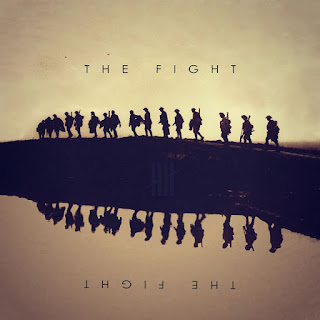 Hello Heart is an indie-alternative band from Owatonna, MN. The band was formed in August 2012 by Gabe Hart and Nick Zimmerman for a local talent show. After the addition of Christian Nelson for vocals and guitar, the band began to meet regularly in Nelson’s basement to write and play. Longtime friend, Christian Walz, who had been writing separately with Hart before the band’s formation, joined the band after returning to Minnesota from Colorado.
he band recorded their debut EP with hit-songwriter and producer Eric Arjes (Tim McGraw, Newsboys, Thompson Square) in Nashville, TN in May 2015, and the EP was officially released July 4th, 2015.
Hello Heart´s debut EP "The Fight" is now out on iTunes and Spotify.