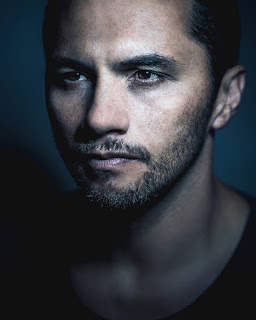 Fungi was formed in Auckland NZ in '97 but disbanded after only a couple of years. They have reformed in 2014 as they feel they have unfinished business. The band may sound familiar?? It’s fronted by Opshop frontman Jason Kerrison and joined by Shay Muddle, Tim Skedden and Will Scott.
Check out their comeback single "My friend" below, sounds a bit like The Police.