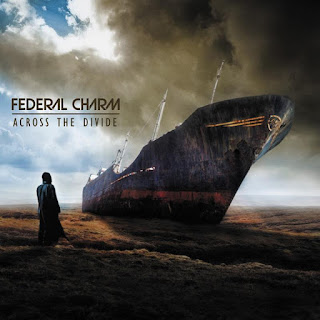 UK rock n’ rollers FEDERAL CHARM will release their new album, “Across The Divide“, on October 2 via Wire-Sound/Cargo Records. The follow-up to 2013’s debut album is being produced by Jon Green & Federal Charm. The blistering lead-off track, ‘Hercules‘, will lead the charge and is to be released as a digital download on 14 September 2015.

Drawing from a deep well, spanning the classic rock curve from the Allman Brothers to Zeppelin, with the indie blues of The Black Keys and the contemporary bluster of Rival Sons, FEDERAL CHARM are full of melodic twin-guitar twists and stop-start rhythms. Their fresh direction has turned many an industry head, describing the band as having the most cutting-edge sound in recent years. 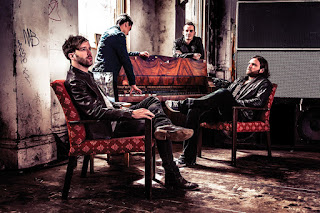