Vermillion Road - Palaces (2015) Party it down with an American band
Good ol´ traditional rock from Denver, Colorado. Let me present Vermillion Road and their first full length "Palaces", you could make it easy on yourself and call their music modern rock but I hear more.
There are traces of classic rock as well as contemporary hard rock in these songs, that´s a good recipe to make good music on. While the sound is polished and radio friendly, I do believe they´re much heavier live. Some of these riffs do kick ass and they´re a tight unit too.
The band is rough and ready in the opener "Tread on me" and close the album with the beautiful "Reach for me", did someone say Neve?
A solid album. 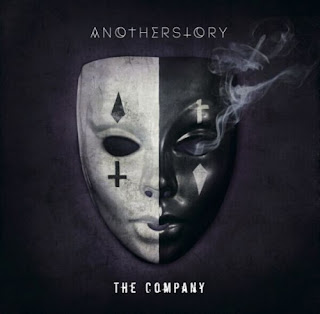 Another Story - The Company (2015) Rock from the eastern archipelago
The Japanese rockers Another Story is a band that would fit right on any compilation from the Rock Sound Magazine, they combine post hardcore with metal and even a touch of theatrical rock.
The EP "The Company" is the 3rd release from this band and the first I get to hear, there are moments when I think of Crown The Empire and in other moments LostProphets. I do mean the Welsh band´s music and not the jail-bound singer - he who we do not speak of.
However, this EP lack of good melodies and nuances so I´m not that impressed. It could be so much better. 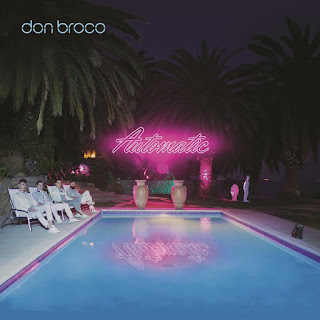 Don Broco - Automatic (2015) Compliments to the chef
The British rock band Don Broco released their critically acclaimed debut "Priorities" in 2012 and now their sophomore album "Automatic" is out, featuring the new singles "Superlove", "Fire", "Money Power Fame" and the album´s title track "Automatic".
The new album is produced by Jason Perry of Kids in Glass House and there´s no doubt the band are delivering the goods, we still get the flashy and groovy alternative rock anthems Don Broco are so good at.
Whether you want to dance, singalong or rock out to these infectious tunes. "Automatic" will please fans of the first album and also gain new ones. The track "Further" is a smash!
These guys are certainly dressed for success. 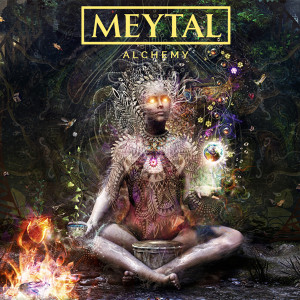 Meytal - Alchemy (2015) Big debut from a Youtube celebrity
This is the first album from Israeli drummer Meytal Cohen, produced and co-written by Palace of Rock favorite Sahaj Ticotin of Ra. You can really tell Sahaj´s involvement is a big part of this modern hard rock record.
Sahaj worked with the talented singer Eric Emery before in Emery´s band Concordia so I feel Meytal is in good hands here.
I think the songs are well crafted, definitely for fans of Ra, Kill For Eden and Saliva.
Highlights : Behind these walls, Everybody hates you now