Mondays, the Palace of Rock focus on anything heavy, brutal or simply just non-pop. If it´s too loud, you´re too old. 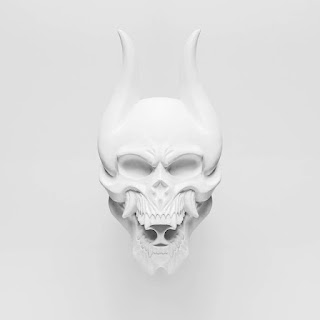 Silence in the snow is the upcoming 7th studio album from American heavy metal band Trivium, which will be released on October 2. The album is produced by Michael Elvis Baskette and it´s the first to feature new drummer Mat Madiro.
Watch the official video of Until the world goes cold here 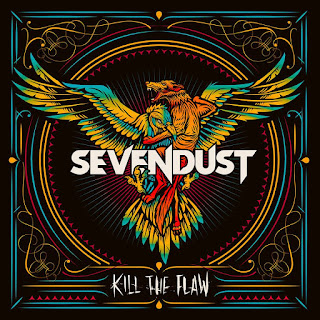 Atlanta outfit Sevendust delivers numetal in the big league with the new single Not today, taken from their upcoming album Kill the flaw. Out October 2nd. 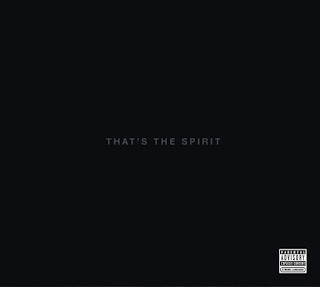 Bring Me The Horizon´s 5th album That´s The Spirit drops on Sept 11, three new tracks are available on iTunes. The first two singles Happy Song and Throne as well as the new song True Friends.
Check out the lyric video. 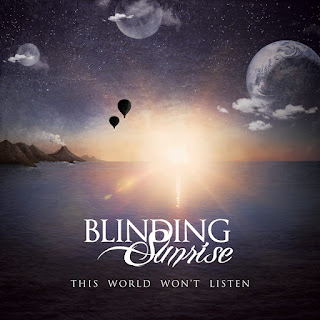 Italian metalcore act Blinding Sunrise will release their new album This World Won´t Listen on Sept 9, including the single Sinking with my pain, featuring Danielle Nelli of Upon This Dawning. 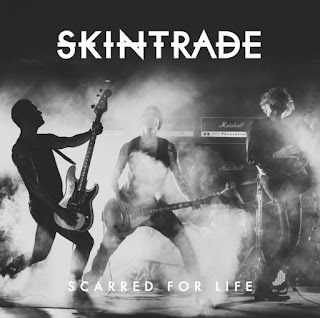 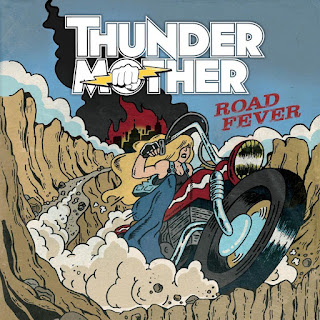 These hard rock Swedish chicks will blow your head off! The quintet have toured throughout Europe, gaining compliments and admiration from big artists and bands such as Motörhead, In Flames, Zakk Wylde, Danko Jones, Opeth, Airbourne and many more.
""Road fever"" is the name of the second album and according to the band is the best they ever done! The quintet headed into the studio this May where they finished the rest of the album.  The album is out on Sept 4, stream the first single Deal With The Devil on Spotify. 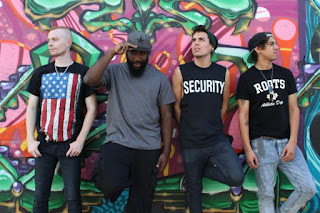 Fans of Rage Against The Machine might wanna look here, the Texas based rap / metal band Backwordz posted their debut single Utopias don´t exist taken from their upcoming album Veracity. 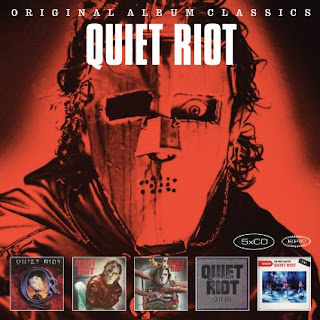 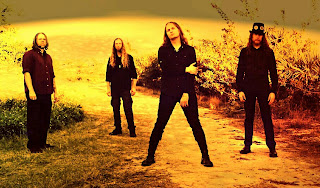 The U.S.-based dark metal band URN® is one on a musical journey exploring the darker aspects of both the conscious mind and the unconscious soul. The band has been captivating audiences across multiple genres and have been establishing themselves as one the more energetic live acts to see. The band has drawn comparisons by national trade media to such artists such as Type O Negative, Lacuna Coil, Amorphis, Nightwish, My Dying Bride and other similar acts that tend to find a certain beauty in darkness. URN’s line-up is consisted of well-traveled veterans of various national and international acts.Watch their promotional video Cast In Amber from the band´s new album Epiphany.

With a familiar sound sporting a new attitude in heavy rock 'n roll music.  In an industry where metal is often burdened by recycled gimmicks and bad attitudes, Against Their Will is a breath of fresh air for music fans seeking a back-to-basics approach.
Get your daily dose of numetal with their latest single Red.