Eliot Sumner is heading out on tour in Europe this fall, she will release her new solo album "Information" in January 2016 where the new single "I followed you home" is featured. 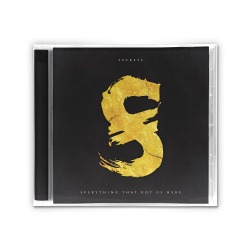 Secrets new album "Everything that got us here" drops on Dec 11th, check out the new single "Left behind" here. 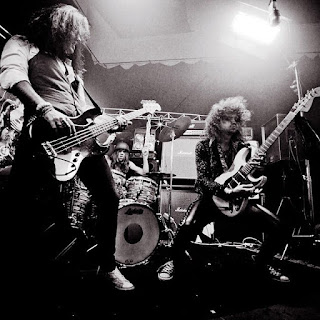 Electronic rocknrollers Grand Theft Culture has released a new single on Spotify, stream it below. 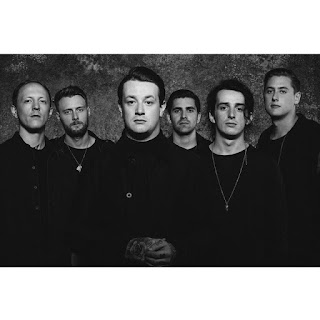 A message from Deaf Havana regarding their longtime guitarist Chris Pennells.

Chris Pennells to leave Deaf Havana.
'It is with a heavy heart that we have mutually decided to
part ways with Chris due to various artistic and musical differences.

It has been a great journey over the years with Chris and we will all remain good friends.
Deaf Havana will continue progressing forwards and we wish Chris all the best with any of his future plans.
James, Matthew, Tom, Lee and Max' 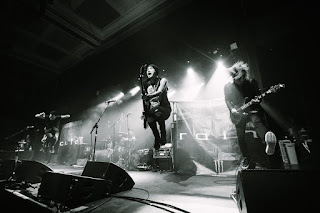 Japanese rockers coldrain delivered a mighty fine record with "Vena", it´s been out a week but in case you missed it. Get in the streaming action. 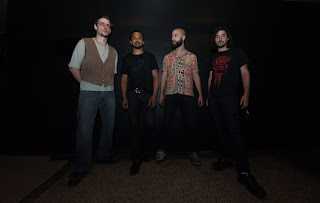 When time will slow down is the first of a series of 3 singles from Canadian modern rock band Mother Leads. Listen here. 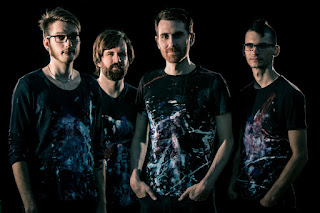 Icarus the Owl is a Blue Swan Records band from Portland OR, they have put out three studio albums and are releasing their fourth, entitled, Pilot Waves this fall. They have an extensive touring history both nationally and internationally including tours with A Lot Like Birds, Hail The Sun, Stolas, and Artifex Pereo. They are known for their frequent time signature changes and tap-guitar lines in otherwise sing-along pop songs. 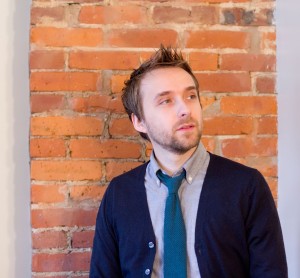 Manwomanchild is a rock band from Philadelphia, USA fronted by David Child. The band was formed in 2008 and released their debut album in 2010.
Manwomanchild recently released their latest single Return to Ithaca, the song is available for streaming here. 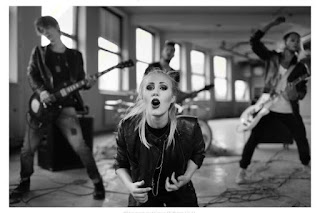 Haunted By Destiny is a rock/metal/pop band from Sweden, their new album Aria for an angel is now available on Spotify. 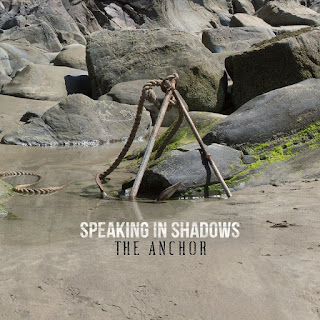