To the people that says there aren´t any new good rock bands around or new great albums released these times. Think again! 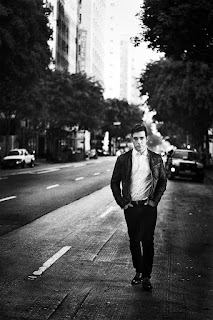 Swerve is the creation of Los Angeles based songwriter Gregory Mahdesian. Officially formed in early 2015 with drummer Casey Baird, guitarist Ryan Berti, and bassist Brandon Duncan, Swerve went through a few incarnations before finalizing the line-up. Music was a lifelong pursuit of Gregory's and some of the first Swerve songs started coming together as early as 2011 - locked in a downtown loft in his early 20's contemplating whether anyone even cared about guitar music anymore.
Swerve premieres new single Baby Blue from upcoming EP out in the fall.

Holy Oysters are a psychedelic pop / rock band from Paris, France. Their debut EP drops on November 23, check out the irresistable lead single Take me for a ride. 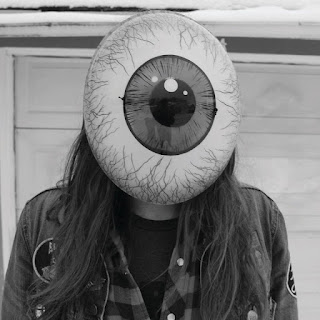 Library Voices is a Canadian congregation of childhood friends who grew up on a steady diet of basement shows, science fiction, and mid-west sincerity.  Their latest album,Lovish, was once again recorded in an old funeral home and mixed by Dave Plowman and Alex Bonenfant (METZ, Crystal Castles, July Talk).
Library Voices hit us with their second single "Zzyzx" - one part love song and one part ode to a strange little place in the middle of the Mojave desert. 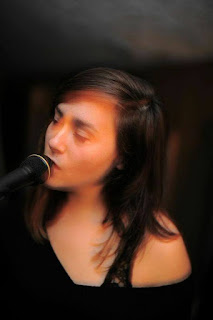 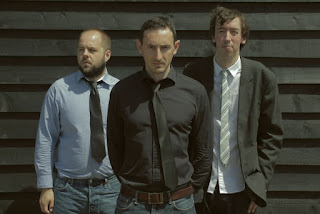 Offering a nimble mesh of indie rock and vintage computing, Cambridge-based trio The British IBM officially launched in 2012, commandeered by singer/songwriter & retro enthusiast Aidy, alongside musical comrades David on bass and Paul on percussion. In the two years before, the outfit toured and performed as Aidy, prior to its rebranding.
Aidy is off and running in 2015, with preparation of the British IBM's upcoming project, “Psychopaths Dream in Black and White,” which will include an array of overdubs, including a contribution from cellist Anna Scott, as well as bassoon and sitar. It is being recorded at indie facility Half Ton Studios.
Stream the new album here.

Jay Ray is an electro rock artist from Finland, his new EP is now available on Spotify.
Crank it up! 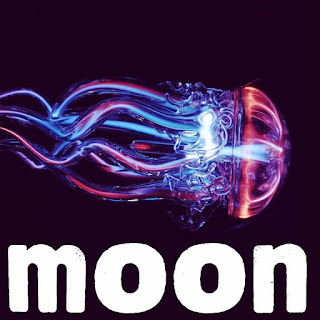 Moon began as an experiment in a historic recording studio in the inner city of Sydney and from nothing at all the three-piece found a unique synergy, creating “The Orbitor”. Channelling sleepmakeswaves and Mogwai with a side dish of Black Sabbath, MOON creates 21st century rock, taking the expanse and ambition of post-rock, but in tight three-minute packages that explode out of the speakers.
The debut single Sidewinder is out now, taken from their forthcoming album The Orbitor, coming in 2016. 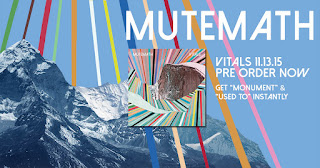 The magnificent MuteMath´s new album Vitals drops on Nov 13th, stream the new song Used to at this location. 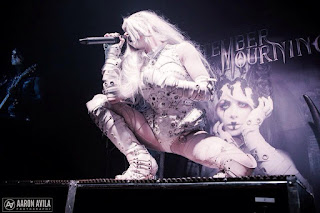 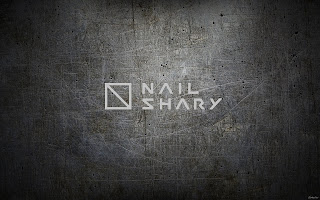 Finally, modern rock/post grunge from the east. Nail Shary´s first single Home is now out.
The song is featured on their upcoming debut album coming soon.