Pop freaks, wimps and rappers, step aside. You´re not metal enough for this page but you´re welcome if you want your rock to be forged in the iron age. 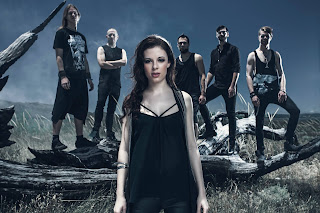 Jennifer Haben (Beyond The Black) take on Led Zeppelin´s Whole lotta love and the result is stunning. Yes, we hear ya! 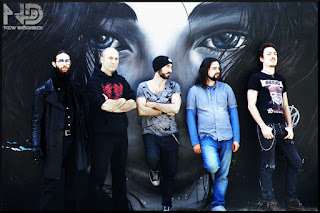 New Disorder is an alternative metal band from Rome, Italy. The band has released an official video A Senseless tragedy from their new album Straight to the pain, out now. 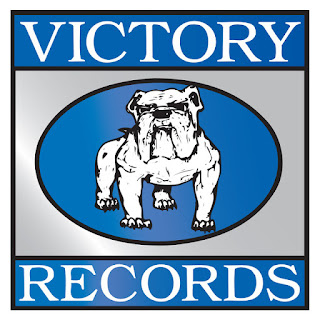 Victory Records’ catalog of music was pulled from Spotify last night as a result of Spotify not properly paying publishing revenues due to Victory Records’ artists in blatant violation of US Copyright laws. Spotify also pulled down a very large number of albums that Victory is not the publisher for proving that their internal systems are inadequate. We asked that our catalog not be pulled, that we would amicably work with Spotify, and they haphazardly removed our content regardless. 53,000,000 streams, as per Spotify’s statements, were identified with no publishing royalties being paid by Spotify.

Late yesterday, Spotify sent over a document giving them mechanical clearance to use our music. We could not sign said document for a variety of reasons, most importantly, that it would put us in direct violation of our agreement with Audiam. Spotify knows we are in business with Audiam and were essentially asking us to breach/ignore that agreement. The issue of nonpayment for songwriters and composers is a widespread problem and not exclusive to Victory Records’ artists. We understand your frustration with not being able to listen to the music you enjoy (and most pay for via subscription).

The bottom line is that artists and songwriters are not being paid and fans of Victory’s artists cannot listen to the music.

Thank you for your support and we remain hopeful that Spotify will do the right thing. 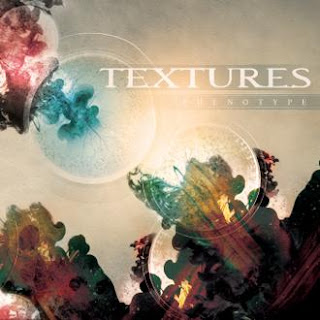 Dutch progressive metallers TEXTURES are about to release a musical diptych: 'PHENOTYPE' -'GENOTYPE'. Two new albums set up around one concept. The Dutch sextet is not a band to put out an album every year in a row. The band took almost 2,5 years to write and record albums no. 5 and 6.
"Music is no fast food! Details are crafted and re-crafted. Extra layers are created and stretched to form the ultimate tension span for years to last."
'PHENOTYPE', the first album to be released on February 5th 2016 via Nuclear Blast, is a 60-minute long song-based album. TEXTURES present an eclectic overview of what modern metal has to offer. Catchy, innovative and progressive songs are what TEXTURES stand for.The new virtuosos Uri Dijk (synth) and Joe Tal (guitar) deliver a new, harmonic vibe to the mature TEXTURES sound.
'GENOTYPE', which will be released a year later, is a 45-minute long conceptual track. The root material of which 'PHENOTYPE' consists of is presented in this song, but in a totally different context: TEXTURES go out-of-the-box. More proggy, more atmosphere and lots of extra layers to fill the last gaps left in this extensive double rollercoaster ride.In support of 'PHENOTYPE',

Listen to Reaching home, taken from their 2011 album Dualism.