Quote of all times "Get out of my Van Halen t-shirt before you jinx the band and they break up"
- Adam Sandler in the film The Wedding Singer (1998). Now let´s rock! 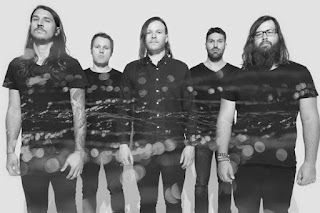 Vessel Born's single 'Dressing a Dead Man' is now released on Youtube and will be available in iTunes and Spotify Friday 16 October.
Vessel Born is made up of members of Bound for Ruin, Copia and This Collision. Frontman Shaun Coar was one of the top ten finalists for the Northlane vocalist role and was recommended for the position by Confession-frontman-and- CrafterChef-himself, Michael Crafter. 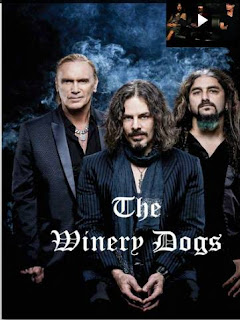 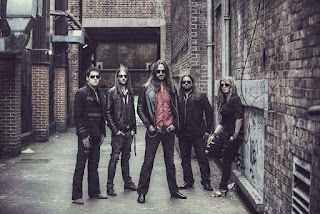 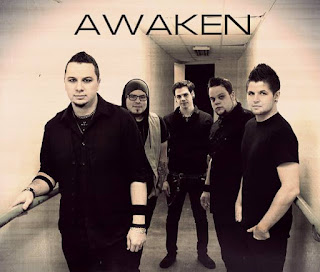 Tennessee metallers Awaken has released a new single The Aftermath, from their forthcoming album Echoes and reflections, out in December.