So will 2016 rock as hard as 2015? Well, it certainly looks like a promising year with Ritchie Blackmore returning to rock with a few shows in June. First date announced at Monsters of Rock on June 18 in Germany. More to come.
We can also expect new albums from Anvil, Avantasia, Rammstein, Deep Purple, Drowning Pool, Rage and Emil Bulls.

Fire From The Gods is a modern metal band from Austin, Texas. Signed to Rise Records and with the brand new single Pretenders out now. 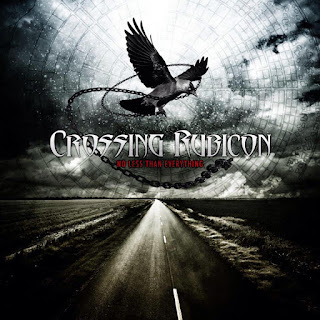 Rising Connecticut hard rockers Crossing Rubicon is excited to release the first single off of their forthcoming follow up to their 2012 debut EP, entitled In Pains Of Sleep. While you may recognize their female bassist from a nationally recognized act, the band as a whole is known for their intense touring schedule and by playing with the likes of Mötley Crüe, Queensrÿche, Crossfade, Nonpoint, Saving Abel, Pop Evil, Rev Theory, Tantric, and Beatallica. With a sound that can be described as a throwback to metal of the 80's and early 90's mixed with modern rock, it is no surprise that fans are eagerly anticipating the band’s first full length that will be entitled No Less Than Everything.
Listen to Unhinged. 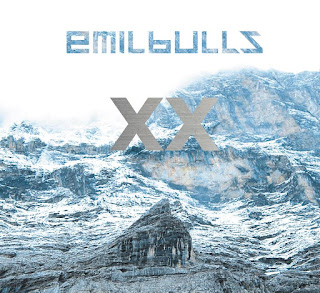 The 20th anniversary album XX from German metallers Emil Bulls drops on Jan 29th, 2016.
Check out the album track The most evil spell. 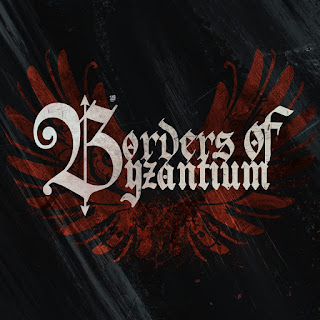 Borders of Byzantium is a heavy metal band from Budapest, Hungary. Check out their new single Carousel here.