Palace of Prog and AOR VI

Dear majestic friends, are you in the mood for some thinking man´s music? Well, good. 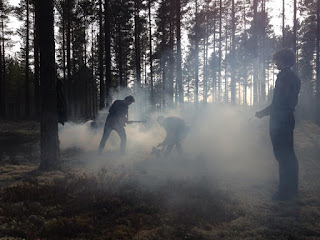 Swedish prog rock band Benesser´s new album Purpose and cause is now available on iTunes and Spotify, quality all the way folks.

Billy Sherwood has unveiled the first single and music video, “No Man’s Land,” from his album, CITIZEN via Frontiers Music.
Billy used three distinct sources for footage in “No Man’s Land”: 1) archival footage from World War I, 2) a cameraman taping him up-close and facing front in a brightly-lit room, 3) modern day footage of a tall and powerful looking young man being the runner. “That is David Hussey,” explains Billy. “He’s in the prog band XNA which I produced/recorded. We shot the footage in the desert behind my house.”
“No Man’s Land” appears on Billy’s upcoming album, CITIZEN, which is being released on November 6. 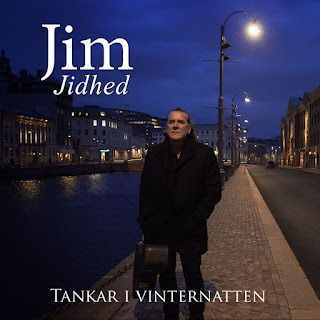 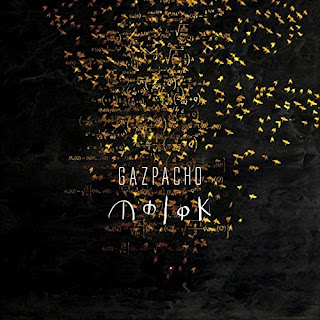 Norwegian Art-rock progressive outfit Gazpacho are set to release their brand new studio album ‘Molok’ through Kscope on 23rd October 2015.
‘Molok’ the follow up to their acclaimed 201 album Demon sees the band continue to push the boundaries for creating the most complicated and strangest concepts for a record while simultaneously becoming the first band ever who are actively trying to destroy the universe with their album.
Listen to the new song Know your time from the upcoming album here. 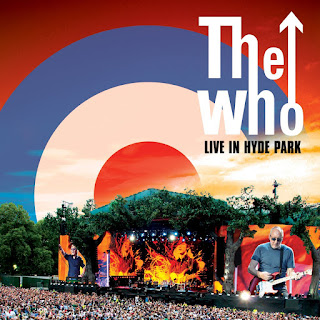 Filmed on June 26th this year as The Who celebrated their fiftieth anniversary, this stunning show from London s famous Hyde Park is a triumphant return to their home city. On a glorious summer evening the band delivered a brilliant performance of all their greatest hits in front of a 50,000 strong crowd. With a series of stunning backdrops making full use of the huge screens surrounding the stage and an exceptional light show this is a Who concert on a grand scale but as Pete Townshend says at the start of the show You re a long way away...but we will reach you! . He s absolutely true to his word.
Filmed in high definition and simultaneously released on DVD, Blu-ray, DVD+2CD set, DVD+3LP set and in a Deluxe 60 page hardback photobook containing the DVD, Blu-ray & 2CDs. Fitting culmination to The Who s fiftieth anniversary celebrations. Includes My Generation, Pinball Wizard, Baba O Riley, Pictures Of Lily, I Can t Explain, You Better You Bet, Who Are You, Won t Get Fooled Again, Join Together, The Kids Are Alright, I Can See For Miles and many more!