Can you feel it? The punk rock fever. Oh, I feel it alright. 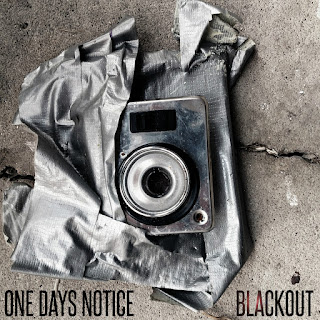 Premium brewed punk rock band One Days Notice will release their sophomore album Blackout later this fall, but you can stream the first single "All That I Know" here 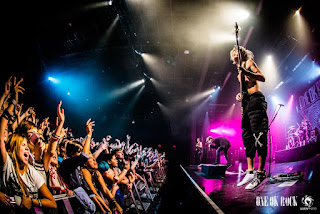 Japanese pop punks One Ok Rock´s deluxe edition of 35xxxv is now out in the states, watch the new official video The Way Back here. 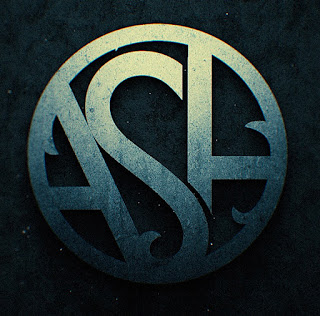 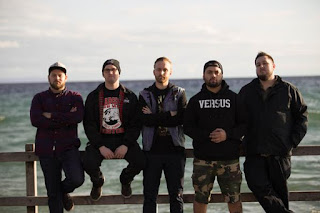 The band has been tested on every level. Be it legal challenges, tour car crashes, member changes and multitudes of other setbacks, Ganbaru have never come close to throwing in the towel. In fact, Ganbaru have tackled every obstacle head on, and have used every set back as fuel to create their debut album “Declaration." They will release the album independently on Friday October 23rd (with pre-orders available from Wednesday October 7) and today they have also released their video clip for lead single, "Bleeding Hearts."