So what´s in store this week? Alternative sounds from down under and across the Atlantic. Sundays not only mean a new episode of The Walking Dead, so here you go. 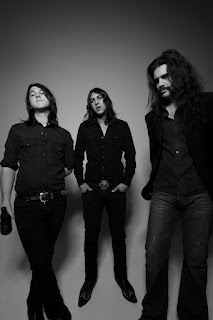 Dirty-fuzz-punk-blues rockers The Floors who have been turning heads for the past four years are ready to drop their newest track ‘Join The Fight’. The track is a reflection on the question every musician asks themselves at one point or another “Is what I’m doing worth it” - the angular guitar riff, sledge hammer drums, driving bass and Luke Dux’s gruff vocals come together to make a beautiful and messy anecdote in their signature fuzzed out style. 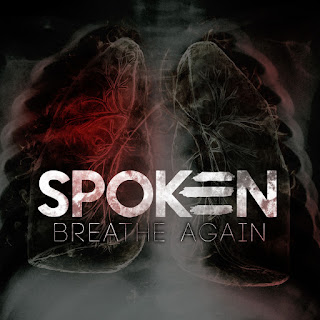 Spoken has released a music video for their track "Falling Apart" off their upcoming record "Breathe Again" (out December 11th on Artery Recordings). "Falling Apart" is the 2nd single to be released from the album following the critically acclaimed title track "Breathe Again" (featuring Matty Mullins of Memphis May Fire) which was released earlier this year. The album is available for pre-order now on iTunes. 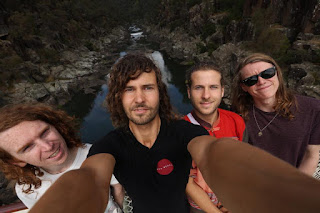 Aussie rockers The Getaway Plan has released a new video of Dark horses, from their latest album Dark horses. 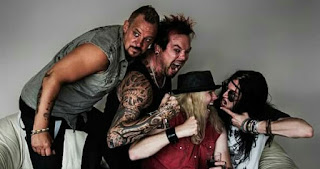 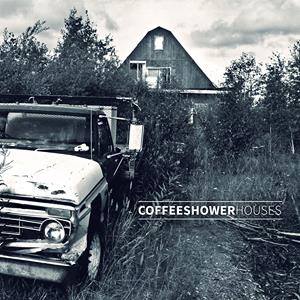 Coffeeshower is a rock band from Italy, formed in 1999 and signed to Ammonia Records. Their new album Houses is out now featuring the single Broken pieces. I love this song. 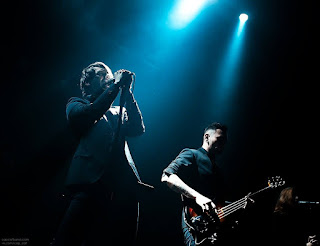 Planara is a modern rock band from St.Petersburg, Russia. The band released their debut single Rolling The Dice in 2013, followed by the EP Hostiles in 2014.
Their new self titled album was released on Nov 25, 2015.