MALRUN is a melodic hardrock band from Denmark, walking the fine line between heavy guitar riffs and melodic harmonies. The band exercises everything from melancholic ballads to up-tempo metallic hard rock.
Their new EP Oblivion Awaits drops December 4th, check out the first single The Wilderness of Pain here. 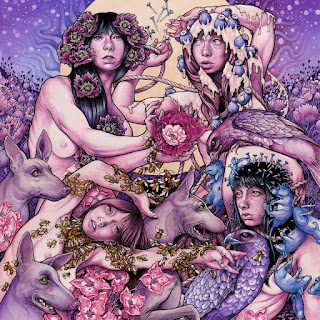 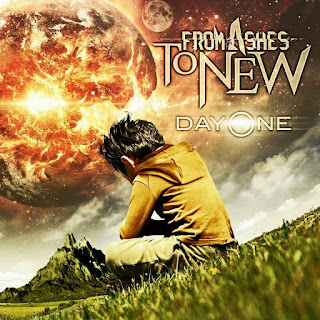 Rap metal band From Ashes To New releases their new album Day One on February 26, 2016. Watch the official video Through It All here. 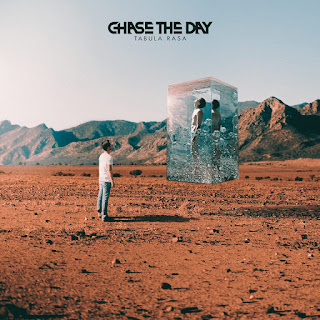 Chase The Day´s new album 'Tabula Rasa' features twelve tracks of groovy riffs and catchy hooks that will take you right back to the alt rock/grunge heyday of the 90s. Every track is different; from the swinging RATM style riffs and lush harmonies of lead single ‘Pariah’, through to the Nirvana-inspired introspective acoustic number ‘Just the Same’, the pop Weezerisms of ‘Across the Water’, to the thumping closer ‘Dig’. We are massively proud of this record and can’t wait to get it out there. Produced by Tommy Gleeson (Slaves to Gravity, The Ga Gas), mixed by Donald Clark (Muse, GnR) and mastered by Mandy Parnell (Paul McCartney, Bjork, Sigur Ros).
Tabula Rasa is released Dec 11th, watch the official video Pariah here. 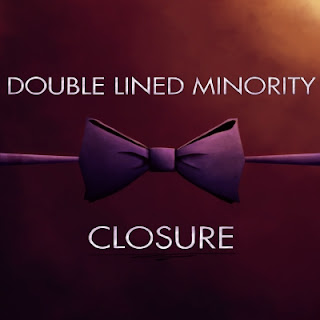 2015 has been a tumultuous year for Double Lined Minority – the release of their second EP in February, two additional new single releases, three headlining tours, a support to UK pop-punkers As It Is and US rockers Motion City Soundtrack, and there are no signs of slowing down for the Gold Coast four-piece with the announcement of a new single and the band’s last tour for 2015.

The latest single aptly titled ‘Closure’ (released November 16 2015) completes a trilogy of songs the band have recently released that are based around Eddie Salazar’s dissolving relationship, with each song capturing a different reflection of the situation as time moves forward. 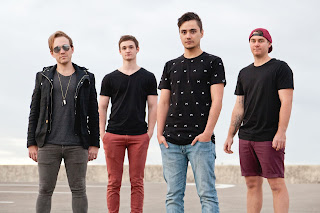 Between Kings are an alternative rock band from Brisbane, Australia. For fans of Mona.
The band is currently wrapping up new songs but you can listen to their fab song Alibi from their upcoming album here. 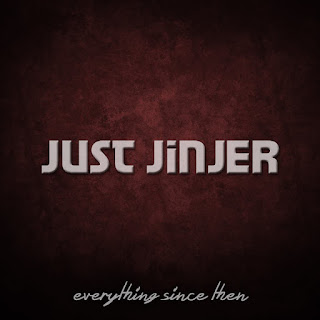 Just Jinjer are one of the biggest rock band exports in South African history, having sold more that a quarter of a million albums to date. Their power and alluring appeal is fueled by a well-honed and heartfelt musicality, a commitment to communication on a genuine emotional and cerebral level — music that touches the heart, body, mind and soul — and a dedication to their musical mission that is virtually unstoppable.
Their new album Everything Since Then drops Nov 20, listen to the first single Wonderful World here.