Punk music is good for your well-being, whether it´s post hardcore, emo, pop punk or traditional punk rock. So here are some news. 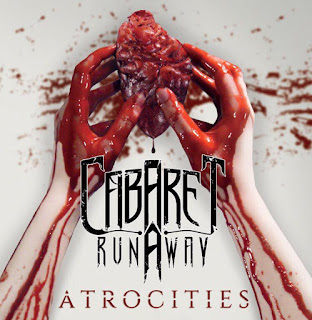 Andrew Dinger and Kyle Purtell formed Cabaret Runaway in the fall of 2011, seeking to create music that they personally enjoyed playing while blending elements of post-hardcore and dark indie rock to produce a distinctive sound.

In the summer of 2015, Cabaret Runaway signed with Revival Recordings. The band’s debut full length, Atrocities, is out now.
Watch the official video Apples from the debut album here. 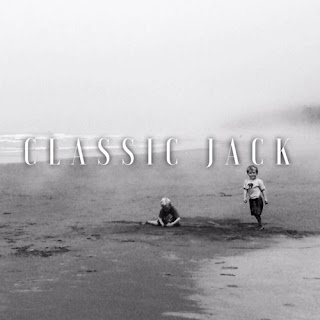 Classic Jack is a post hardcore band from Utah, USA. Their self titled EP is available on iTunes.
Listen to the first single Curtain call here. 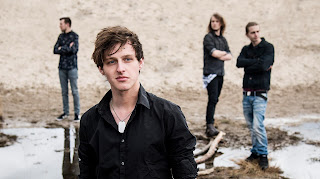 Dubious Steps are a rock band from The Netherlands, but the new single Saints definitely has some old school punk rock flavor to it. Their new Saints EP drops Nov 13th. 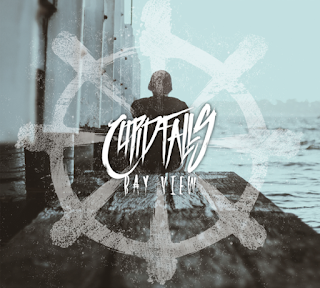 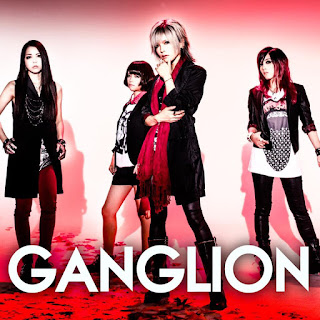 Ganglion are a girl´s emotional rock band formed in 2010, watch the video of their new single Never ever again here. 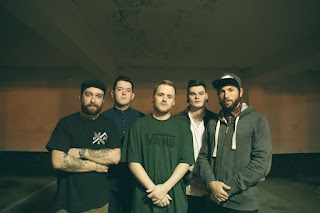 Despite being a project where fun is cited as the key ingredient, Campfires’ sound is far from disposable. Upbeat yet emotive, catchy yet sombre, the quintet’s self titled debut E.P it sees them slotting in well with the modern pop-punk sound de jour. “Obviously, when writing new music and working with new musicians, your sound changes over time and grows into its own,” explains Mike; “Our songwriting has matured and we’ve taken a lot of time to enjoy writing and find our new sound with the new members, who came from different musical backgrounds. We are all really excited and passionate about the sound we have created in Campfires, and are constantly writing.”
Campfires Release Self-Titled Debut EP on January 15th 2016, stream debut single Same streets at: 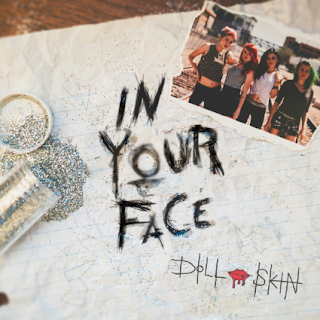 All-Female "Glitter-Punk" Quartet Is Getting The Vote Of Punk & Metal Icons!
David Ellefson said: “The first time I saw DOLL SKIN perform was last year at a talent contest my son asked me to attend. I was totally blown away by their energy and great songs and that prompted me to take them into the studio this past summer to produce the “In Your Face” EP. They are young and fresh but are not a novelty teenage act. They are totally absorbed in old school punk roots, while writing forward thinking songs. I was a fan from day one!”
Doll Skin´s new EP In your face drops on Dec 18th.