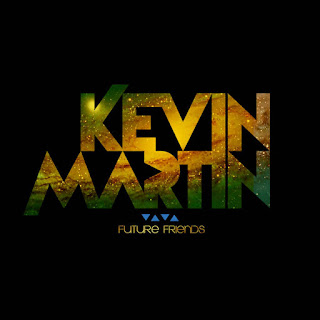 Kevin Martin - Future friends (2015) Keeping the legacy alive
Perhaps you´re frustrated that there aren´t that many album releases these times in the 70´s pop genre but in that case, you´ll be a lot more happier to hear that Kevin Martin´s new album "Future friends" is a perfect blend of 70´s pop and modern pop.
Imagine a mix of Wax, Supertramp, Wings, The Feeling and Mika and you´ll get this 10 track album.
Kevin Martin you say?! Well, it´s not the Candlebox guy. This Kevin Martin is from San Diego, California and he teamed up with producer Lauren Scheff (Cardboard Cyndi) who also handles bass/guitar/synths.
I have listened to "Future friends" over and over again and I can´t see how I´m ever gonna get tired of it. It´s impossible.
Also available : "Throwback Pop" (2012) 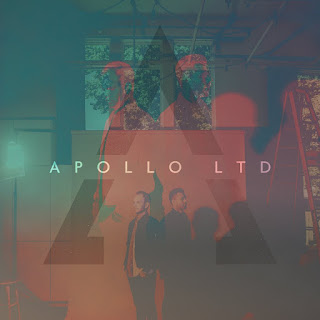 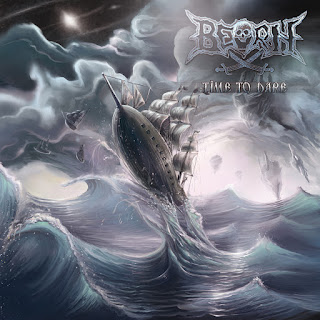 Beorn - Time to dare (2015) Brilliant orchestration from a galaxy far far away
Don´t you just hate it when you´re done with a certain work and have to redo it, but for once I gladely re-wrote my top album list of 2015.
Because, yes it was completed and ready to go online when this band from Russia contacted me about their debut album.
First when I noticed they played powermetal, I wasn´t at all excited to listen to the album but I always give a band a chance and oh man.........from which planet do these guys come from?
Beorn ain´t at all your average powermetal band, sure it´s bombastic and fast but they also have created a unique sound of medieval themes, classic metal riffs and incredible vocals.
The closest thing I can describe "Time to dare" is if you take Iron Mask´s metal and then add the late Criss Oliva´s riffs (Savatage) along with Gene Marchello as the singer.
The track "In quest for planet Eden" is a top 5 song this year. Amen! 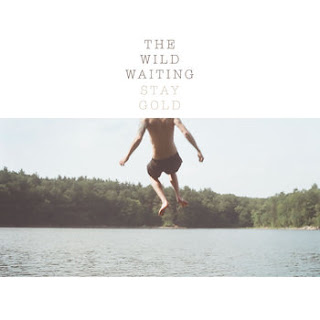 The Wild Waiting - Stay gold (2015) Discover the music
Why not get a taste of well crafted pop/rock filled with plenty of harmonies from The Wild Waiting, they come from Boston but they sound more like they are from Florida or California.
Their music will take the listener to warm summer nights but I also get the feeling these songs could be used for a soundtrack to a Hugh Grant film.
The band is fronted by Ryan Gavin who has a nice voice, he and his bandmates has done a really good job on their debut EP "Stay gold". It might not reach gold status in my world but it´s definitely silver.
Wanna get high? Stay away from drugs and instead get an injection of The Wild Waiting´s uplifting music.
For fans of Savage Garden, Invertigo, Echo Jet