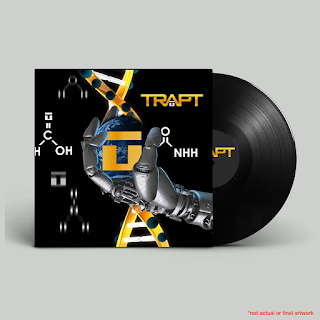 My year ended with a bad tooth on christmas that had to be taken out which resulted in 4 different medicines and a cancelled trip to Gran Canaria but I´m glad there is good music to save the day.
Alternative rockers Trapt will release their new album DNA in spring 2016 and a new single Not So Different Now, out early next year. 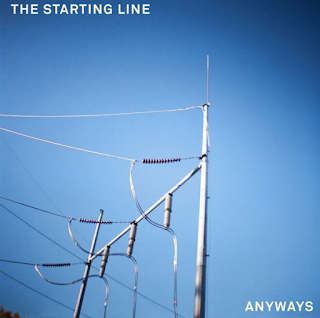 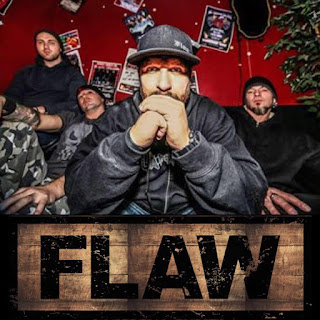 American metallers Flaw with Chris Volz are working on a new album, one of the new tracks is Bleed Red but it doesn´t say on their FB page if it´s the new single. 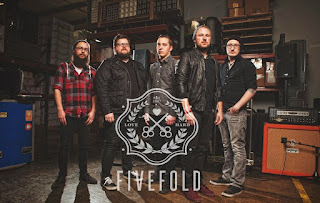 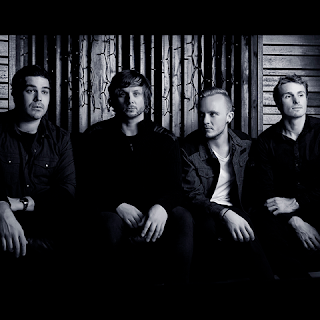 Aussie based progressive rock band Mass Sky Raid are working on new music to be released in 2016, the Palace has featured their latest single Enemy before but it´s great enough to post again. 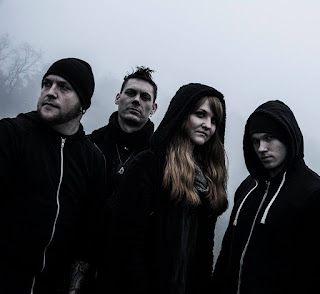 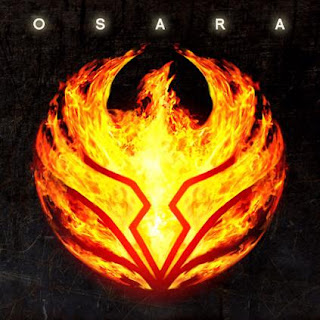 South Carolina hard rockers Osara has released a teaser video of the new single The Devil´s Daughter, taken from their self titled EP out now. 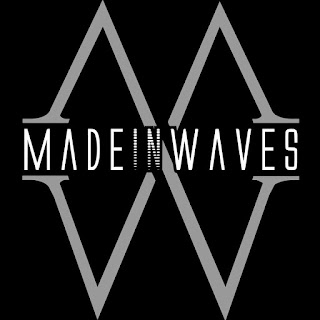 Time for some atmospheric rock with Made In Waves, formerly known as Ghost In The Machine.
MIW´s new video Halo is now available on Youtube. 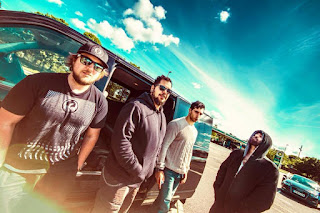 London based alternative rock band Staring Out The Sun launched a new video YMEE, taken from their debut EP Break The Silence.


2015 was a big music year but 2016 will be even bigger with new albums from Biffy Clyro, Thirty Seconds To Mars, Steve Perry, Filter, Cheap Trick, Blue October, Bon Jovi, Alter Bridge, Deftones, Chevelle, Tool, The Killers, Thrice plus all the exciting albums on the upcoming albums list here at Palace of Rock.