Now you might wonder if there are any new original songs being released this time of the year, since we´re in the month of christmas music but there is........check it out. 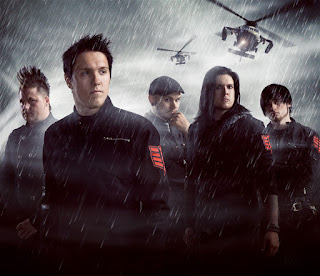 Nine Lashes are getting hooked on the electro rock orientated sound on their new single Galaxy, taken from the forthcoming album Ascend. 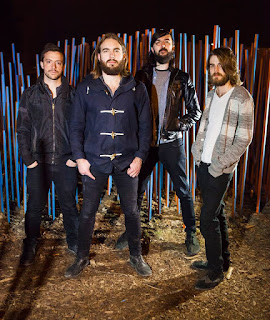 New Renaissance is a modern hard rock band from Winnipeg, Canada. Their new single Face to face is out now. 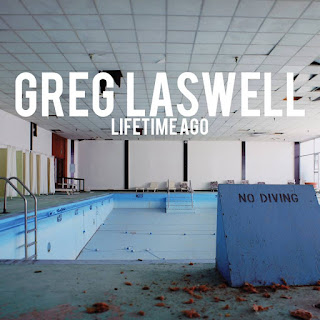 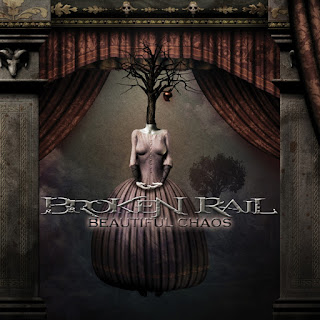 Alabama rockers BrokenRail will release their new album Beautiful Chaos in 2016, the first single is available on iTunes. 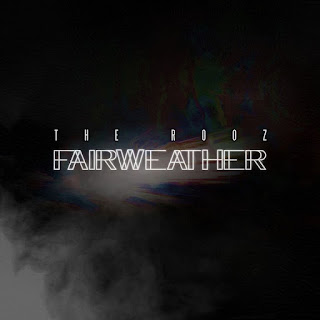 The Rooz are an alternative rock band from Telford, U.K. The band launched a new video Sixpence, taken from their latest Fairweather EP. 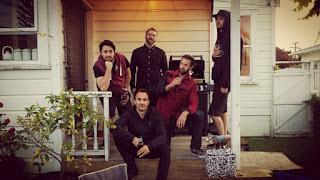 The Essential Tremor is a 5 piece rock band from Auckland, New Zealand. Check out their new single It´s Over Now.