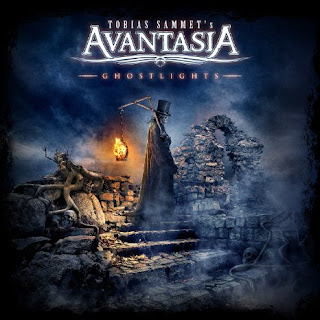 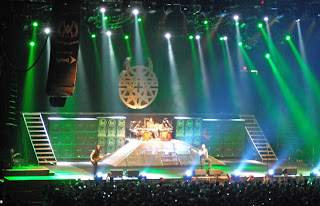 Disturbed launched a new video The sound of silence from their new album Immortalized. The song is a cover of the Simon and Garfunkel classic. 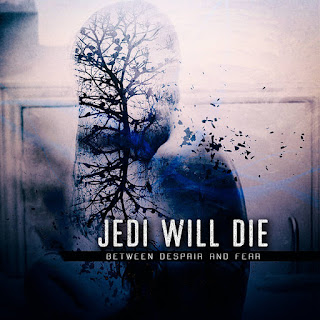 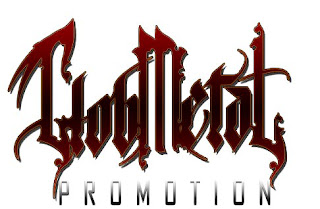 "Black Viper"  has inked a worldwide management deal with  GlobMetal Promotions . The band released last month their highly anticipated EP "Thrash to Fuck!", that GlobMetal is going to promote."Black Viper" is a young thrash metal band born in Berja (Spain) during  summer of 2014 and composed by Jonathan Cruz (drums), Javier Villalobos (bass and vocals), Jorge Sánchez (guitar) and Ramón Salmerón (guitar). After a year of covering songs of consolidated bands like Megadeth in provincial events, they released their first album in digital and physical format in late 2015, an EP titled "Thrash to Fuck!", which consists of four of the first songs of the band, lasting approximately eighteen minutes.